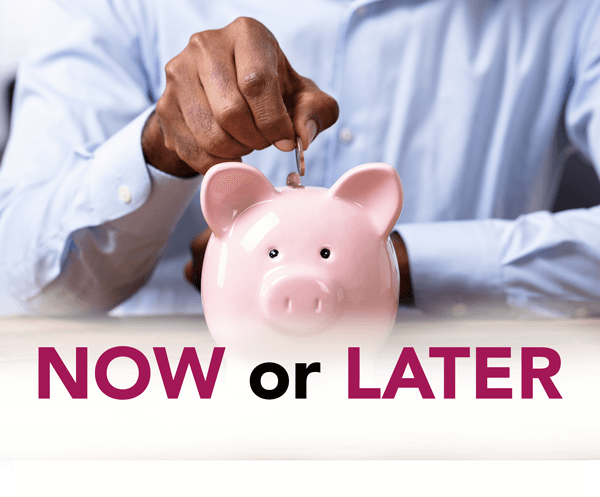 Derick and Raymond have been best of friends from their university days as they shared similar vision and life aspirations. This bond is evident in their career aspiration as they both gained employment in the same organization. Tenacious in realizing their ambitions, they pursued their career goals with every sense of commitment and were consequently rewarded with accelerated promotions and attractive salary packages.

Derick was advised of voluntary contributions by his Pension Fund Administrator (PFA) as an additional means of investment towards retirement. He was fascinated by the attractive benefits of having voluntary contributions asides from his statutory monthly contributions, being remitted into his Retirement Savings Account (RSA) by his employer. Basking in excitement, he decided to share the information with his bosom friend Raymond who immediately committed to the idea without further enquiry with the PFA having heard of the contingent 50% withdrawal of each lodgment retained in the RSA for a minimum of two years.

At this point, Raymond resigned to his thoughts thinking of the further benefits of voluntary contributions.

To learn more about Additional Voluntary Contribution, visit this page.