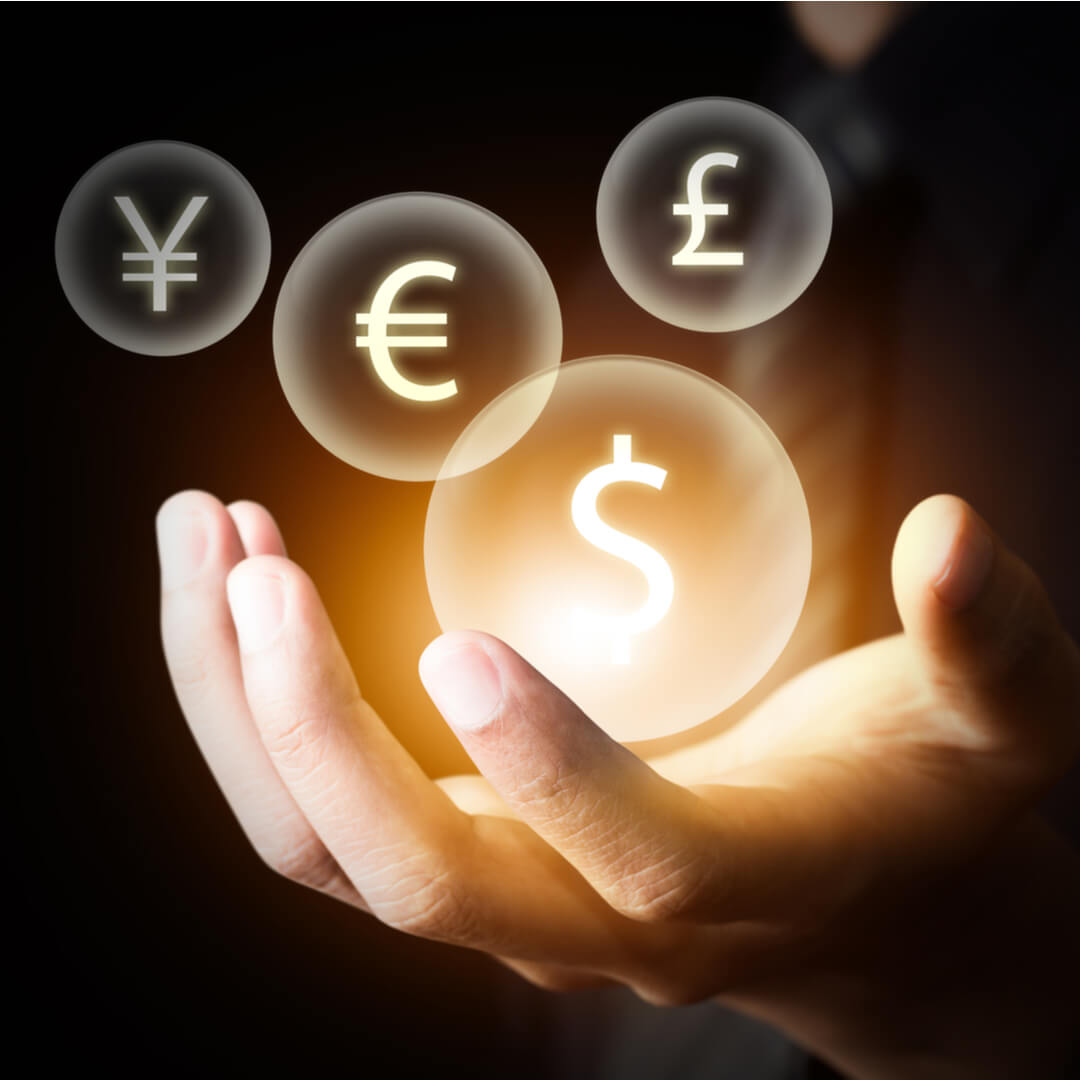 Financial Planning with Raphael: Considering Foreign Currency As An Investment

The Coronavirus pandemic has had an adverse effect on major economies worldwide. As countries have closed their borders and restricted non-essential travel, this development has led to an impactful decrease in the global demand for crude oil and, subsequently, a correlating fall in crude oil prices. Furthermore, an ongoing oil price war led by Saudi Arabia and Russia has resulted in historic increases in unwelcome supply and a further catalyst of the decline in oil prices.

With the bulk of Nigeria’s foreign reserves stemming from the exportation of crude oil, the global decline in oil prices has strongly affected confidence in the country’s economy and currency. The flight-to-safety phenomenon has led foreign portfolio investors to exit their investments in the Nigerian – a move which has led to the depletion in Nigeria’s already precarious foreign reserves. In February 2020, Nigeria’s FX reserves declined to $36.36 billion, a 4.5% decline from the reserves’ January position at $38.1 billion.

Consequently, in the past few weeks, there has been substantial demand in the US Dollar as investors have sought to convert their Naira savings as a hedge for the growing expectation that there will be a deep devaluation of the Naira, even amidst the CBN’s denials that there are no plans for a devaluation.

However, on March 20th, 2020, as a result of steep declines in crude oil prices, the CBN issued a circular which effectively established a convergence of the multiple exchange rates for the naira. Nigeria will now observe a single exchange rate for all transactions. At both the Bureau De Change and Import & Export Window (I&E), the new end-user price has moved from N366.7 / $1 to N380.2 / $1. The CBN said that the decision to peg the exchange rate of the naira at N380 / $1 is not a devaluation of the currency but, rather, an adjustment of the rate. However, many still believe that a further devaluation is to be expected.

Amidst the turmoil and panic, the following questions must be considered:

Unfortunately, these questions can only be answered with certainty in hindsight. However, the savvy investor must ensure that, regardless of the outcome, their savings remain protected and unsystematic risks remain low. Following the Financial Planning Principle for the effective management of your funds, investments in foreign currencies should be strongly considered for the following reasons:

Opportunities to look into

In achieving the objectives above while gaining competitive returns, kindly see below the following opportunities for investment: