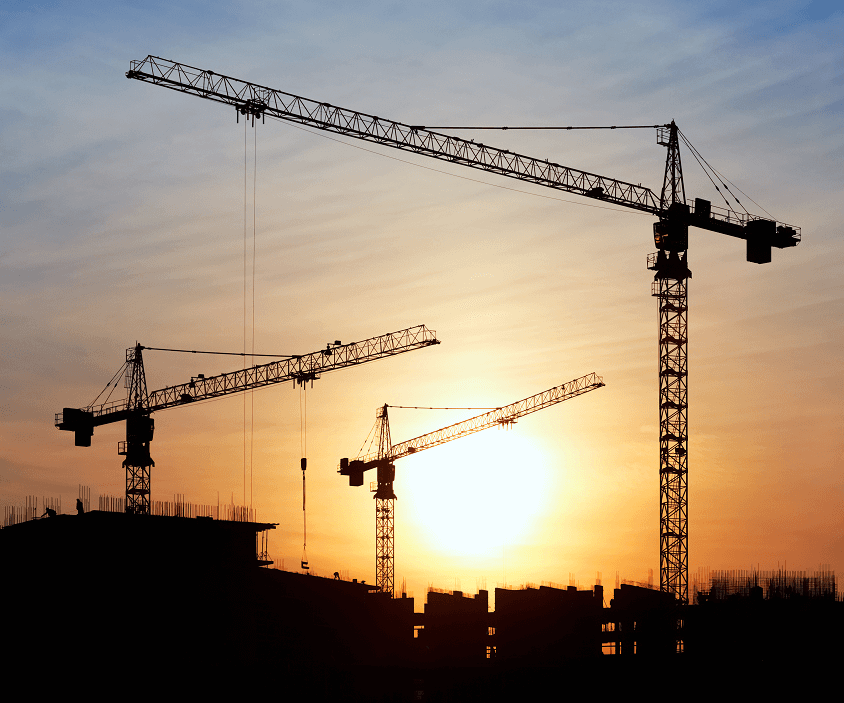 CBN sustains aggressive dollar sales: Following the raft of policy measures implemented by the apex bank in February, the CBN bolstered its campaign with further moves aimed at strengthening the convergence between the interbank and parallel market.  First off, execution rate for dollar sales to retail users was revised downwards to N360/$. In addition to selling to Banks and BDCs at N357/$ and N360/$, the CBN also raised its forward intervention sales to ~$1.2 billion. In testing the sustainability of the apex bank’s sizable dollar sales, we evaluate potential dollar inflow and outflow through the CBN and evaluate their impact on the nation’s reserves. In addition to the $2.2billion potential external borrowings, we forecast a $13.9 billion oil inflow over 2017 (+36% YoY) reflecting improved oil production of 2mbpd (2016 average: 1.83mbpd) and higher oil prices of $55/bbl. (2016 average: $43.87/bbl.). In all, we expect overall inflow to outweigh potential dollar sales and non-WDAS outflows. This suggest that CBN could successfully sustain its market intervention in the near term.

Eyes on inflation as NGN gains ground at parallel market: Reflecting impact of high base effect from 2016, headline inflation moderated 92bps from prior month to 17.78% YoY in February. Though we noted that base effect from 2016 and sustained deceleration in the core basket (from November 2016) would keep YoY inflation on the down-low, we were heedful of pressures from rising food prices (+71bps to 18.5% YoY) as carry-over impact from naira declines to a low of N510/$ at the parallel markets in the earlier weeks of February left price competitiveness of Nigerian farm produce intact over period. Fast-forward to March, the raft of FX policies by the apex bank from late February 2017 which has led to a staggering 22% naira appreciation at the parallel market to N390/$ in March now questions the premise for our prior food inflation expectation for the coming reading. Wafting support for this inquest is the first contraction in cereal prices in four months as at end of February (-9% MoM to N130/kg)—a month for which the full impact of CBN’s new policy was yet to take footing. Thus, we expect moderation in food inflation to bolster inflation deceleration in March reading, which we forecast at 16.6% YoY.