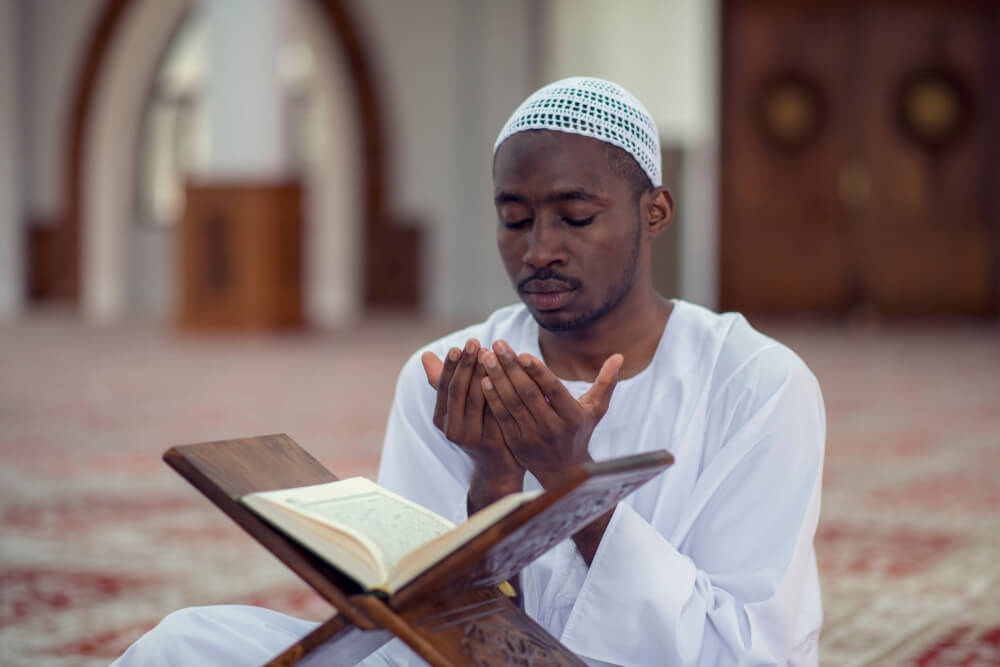 Why Every Muslim Should Write A Will

If you are a Muslim and you have been uncertain about writing a Will, the below article would address some of your concerns as it would provide you with more clarity.

The valid question which many Muslims ask themselves is, “does Islam support Muslims in writing Wills?” Yes, it does!

There are inheritance guidelines laid out in the Quran which direct on equitable disposition of people’s assets after their demise, they can be found mainly in chapter 2, Al-Baqarah and chapter 4, An-Nissaa’; a total of fourteen verses.

According to the Holy Quran, the estate of a deceased must first be applied in paying for the funeral expenses, debts and other obligations. Two-thirds of the remains of the deceased’s estate must then be left to Muslim family members which can include spouses, children and parents. These distribution proportions are fixed according to the Quran and cannot be amended. The Quran also allows a person to distribute the remaining one third to non-Muslims or non-relatives such as friends, charity organization, etc.

There are several other verses in the Quran which relate indirectly to inheritance such as verses 106 through 108 in  chapter 5, Surah Al-Maai’dah, which direct that bequests (asset distribution) be witnessed by two individuals. The Quran further set out the qualification criteria for the witnesses. Other verses deal with the administration of the property of infants.

As a Muslim, here are other reasons why you should write a Will today:

Obedience is one of the most important characteristics of a Muslim. By obeying the laws of inheritance as stated in the Quran, you are not only a faithful adherent of the religion, you are setting a good path for your dependents and others to emulate which will be rewarded here and here-after.

If a person should pass away without a Will, there would be no clear disclaimer of indebtedness and outsiders may lay claims to assets which were acquired through hard work. This is why the Holy Quran specify how one should distribute one’s wealth while alive in order to forestall such unwanted circumstance.

As a Muslim, it is your responsibility to take care of your family, and one of such ways is by Writing a Will. A Will ensures that your dependents and coming generation are taken care of when you’re no longer with them. A Will can take care of your children’s education, how your business should be managed and all.

Leaving a good legacy behind is important in Islam. We have heard about people who despite deceased, still make significant impact many lives years after their demise mainly because they left directions on how their wealth should be distributed through a Will. Such people will always be remembered for good.

Lastly, a valid will and a thorough estate plan are a vital part of stewardship for every Muslim. Wills can be rewritten and re-executed as circumstances change. Writing a will does not impose a death sentence on the writer as many individuals superstitiously fear.

If you want to know more about Will, you can talk to our Financial Advisor here