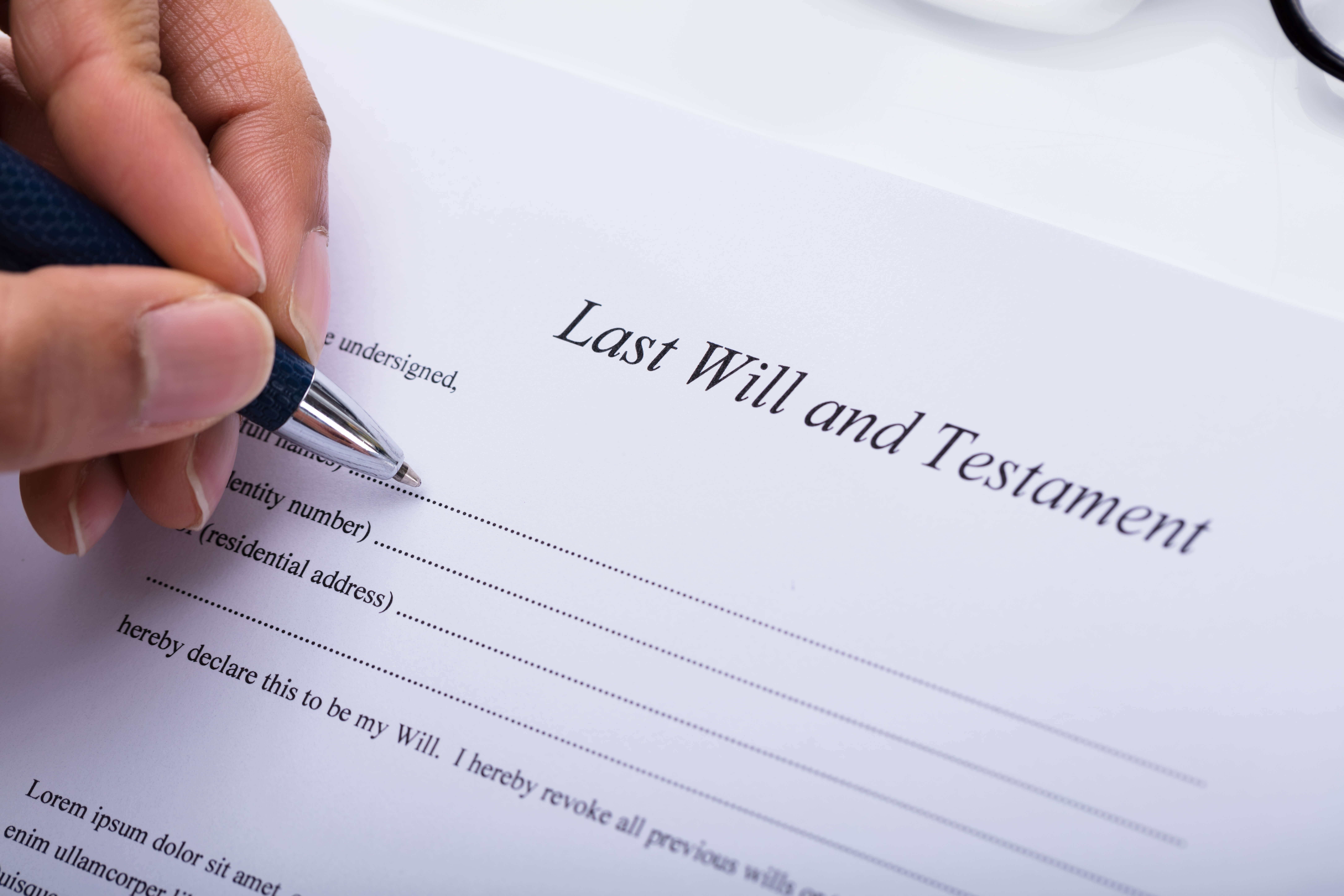 Who will inherit the estates of Kobe Bryant, Aretha Franklin…?

You know those people you admired from afar, secretly wishing they were somehow related to you. Even if they couldn’t be your father or brother, could they at least be a distant cousin? Any form of connection would do. You admired their success, the wealth they had built for themselves, the legacy they had created. You imagined how easy their lives must be, how doors would swing open at the mere mention of their names. Their families are lucky, you always concluded. Their lives would be a lot easier than the average person’s and their future secured. You could only imagine all the wealth they would eventually inherit if anything happened to the famous person they are related to.

Well, they may indeed have enjoyed benefits by reason of their relationship. But for some of them, such privileges ended with the person’s demise. Surprisingly, loads of rich and popular people die intestate (without writing a Will), throwing the families they leave behind in conflict and confusion. Let us consider five famous examples.

It’s almost 13 years since the Godfather of Soul, James Brown passed away. While he is but a near-distant memory to his fans around the world, his name still echoes among members of his family as they battle for his vast estate and the rights to his prolific music catalogue.

This battle lingers because Brown didn’t leave a Will before his death. His family is till this day entangled in a dispute that spans probate, family and copyright laws.

Nobody anticipates their own demise – if we did, we’ll all be prepared for the inevitable. Queen of soul Aretha Franklin lost her battle with Pancreatic Cancer and passed in August 2018 before she even came around to writing a Will reported CNN. Her lawyer revealed that despite having prodded her several times to set up a Trust, she never got around to doing it. The lawyers said that when there’s no Will, there always ends up being a fight. He hopes that Aretha Franklin’s estate doesn’t end up being hotly contested.Aretha left behind four sons who have already filed a document listing themselves as interested parties in her estate and a niece who has asked the court to appoint her as a personal representative of the estate.

Despite his widespread fame and exposure, Bob Marley didn’t write a Will!. He probably had hoped to live to a ripe old age but his four-year fight with cancer could somehow have prepared him for mortality and driven him to write a Will. Well, he didn’t and two decades later, his family are still frequenting courtrooms debating the administration of the $30 million estate he left behind.

Extremely famous lawyer who became America’s 16th president somehow died without documenting his wishes in a Will. Following his unexpected demise, his family had to employ the services of Justice David Davis of the United States Supreme Court to help in the administration of his estate.

He had a dream and a family who loved him, but he didn’t have a Will. His estate has since been the subject of many lawsuits as his children and family fall in and out of disagreements as to how his estate should be run.

Still fresh in our memories, Prince’s demise shook the world as did the petition filed by his sister closely after she lost her brother. Although there are speculations of a hidden Will somewhere in Toronto, the signs of a long family feud and court battle for assets are already evident.

While the death of Kobe Bryant is still fresh in our heart, it’s important to ask if the NBA legend died without having a will in place. With his mammoth net worth that made him one of the wealthiest athletes in the world, Bryant’s estate is expected to be the subject of increasing interest for his family and others.

Bryant died with a net worth of about $600 million, he was the second-highest-paid NBA player of all time with career earnings of $323 million just from his 20 years’ worth of league contracts alone, according to Forbes. But while many people probably assume that wealthy people who don’t have to worry about money keep lawyers on the payroll to handle things like a living will, that’s actually not the case in many notable instances — especially with Black folks.

Maybe you are not extremely rich and famous yet and your family is not large- you only have two children, a few cousins, grandparents, uncles and aunties, etc. It does not matter much. If you have assets of any kind and people who love you about whom you also care, you should have a Will. Don’t wait until you have a house in Banana Island or Wuse II, start with those share certificates, that Retirement/Pension fund, those mutual funds, that plot of land. If you have any of these and more, my brothers and sisters, you have assets and you need a Will.

Ready to take the leap? Talk to our Estate Planning experts here, we’ll help you get your own EasyWill.

Still not sure you want to protect your family? Let’s convince you some more, learn more here.