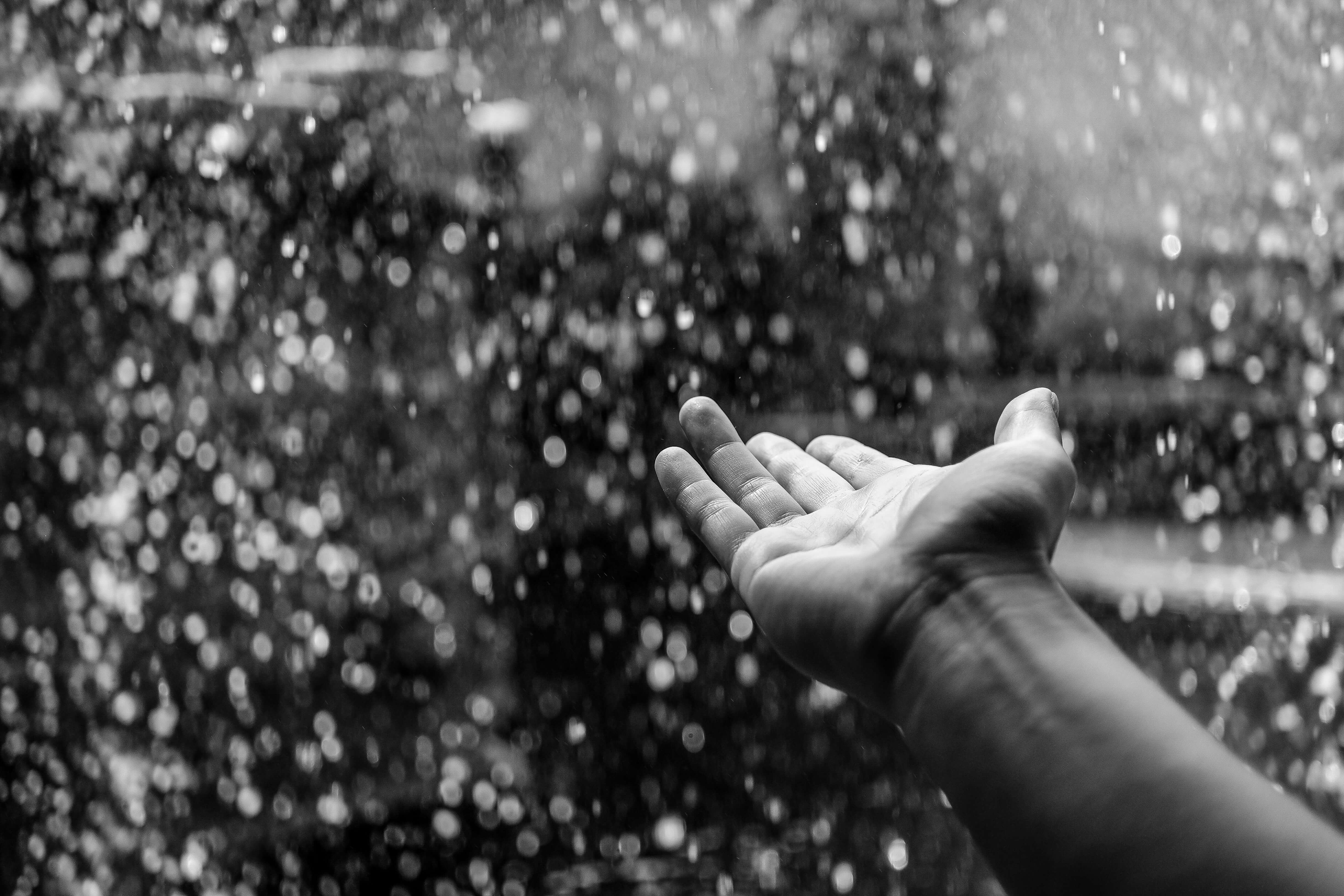 What if it does not rain?

Stephen had always been that guy.

The one who went to the village prepared, ready to spend. And he was determined to keep up his reputation this year. Even though over fifty percent of his customers owed him money and his account was hardly bulging. His wife shared her opinion ‘Everyone knows it was a hard year, let’s stay in Lagos this year. A new school term will start in January and January is always dry.’ Stephen disagreed, money will come, it will rain, he believed.

As if the universe agreed with him, one of his customers suddenly paid him a lump sum. He was overjoyed, his wife too but they had different ideas. She was thinking about school fees and salaries; he was thinking about the village. He kept assuring her, it will rain, it always does, money will come.

The village trip was a success. Where others cowered in shame, Stephen spent with glee earning himself a new name- Akaego– he who holds money in his hands.

Four weeks later, the children were still at home even though school had resumed. Staff salaries for the month looked unlikely. Unfortunately, it had not rained.

It did not rain all through January.

Do not let the new year meet you unprepared, talk to us about a plan that will benefit you in the coming year.