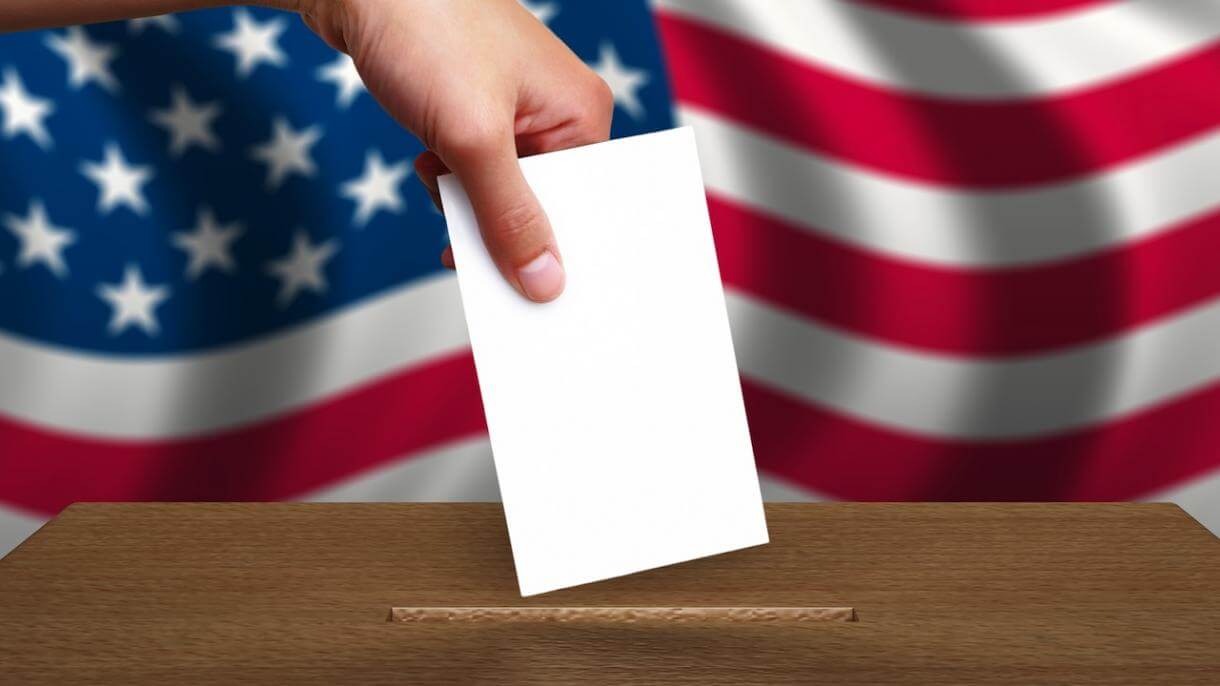 US election outcome: Any trump for Nigerian markets?

Yesterday, financial markets panicked at the news of an unanticipated victory by Republican nominee Donald Trump in the US presidential elections. In response to Trump’s victory, which went against poll numbers, global financial markets swung red on uncertainty regarding likely policy trajectory, given controversial comments during the campaign trail by the US president-elect.