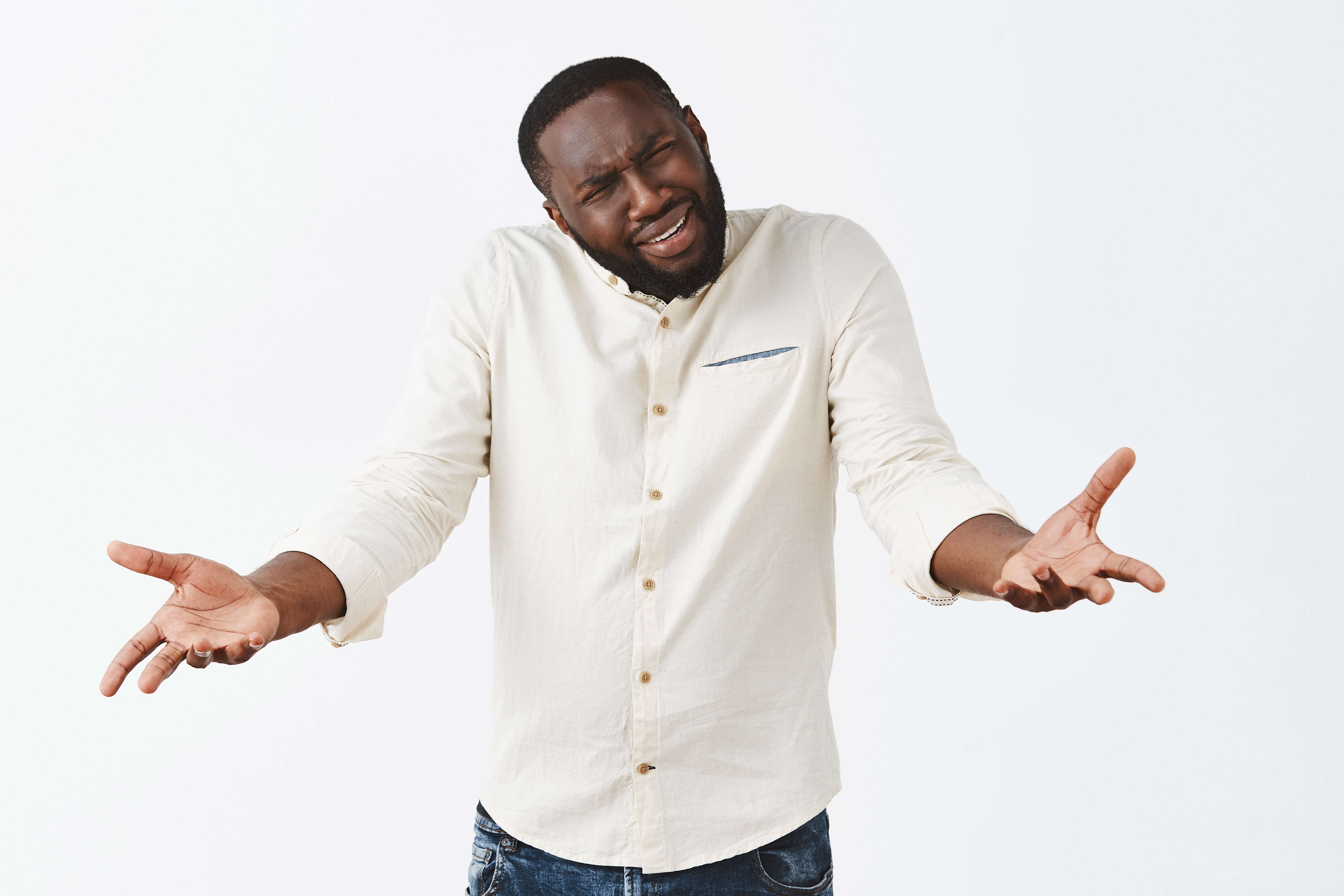 They say men are from Mars and women from Venus, but that analogy doesn’t even make logical sense to most men. What do planets have to do with women being such mysteries?

Here are some things that baffle guys about the ladies:

Why women say one thing and mean another

Oh, don’t even go there. How can you ask a crying or angry lady if she’s fine and she says yes, then you go on your merry way? That’s just wrong in a woman’s book. She expects you to know she’s not fine. Be ‘smart’ like that.

Guys wonder why women need so much shoes. Most guys get on just fine with a black pair, a brown pair and some sneakers. It’s still a mystery to them but they accept it. What they don’t get is why women get mad at them when they fail to notice their new pair of stilettos…

Men can’t wrap their heads around the reason for a woman being mad at them when they have no clue what they did. They can’t understand why women think they have psychic powers to just figure it out themselves.

Why women are so good at multitasking

Women hold the belt when it comes to multitasking. Men don’t even come close. The fact that a woman can be on the phone and at the same time be writing an email, watching something on television and somehow still monitor the kids in another room is talent to the average man. How do they even do that?

Why women ask questions they won’t like answers to

Most men dread the moment their wife looks them in the eye while dressing up and asks “Honey, do you think I’ve added weight?” “Wait up lady! I don’t want to start a war”, you think inwards trying your best to cushion your answer with love especially if she has really added weight.

Why women say they have nothing to wear

How is that even possible when your closet is overflowing with clothes? Men don’t understand this.

Why women spend hours on make-up

Men don’t understand all the time women spend just putting on make-up. “Are you painting a house?” They wonder.

Why women wear something that’s uncomfortable

A woman complains the heels hurt her feet, yet she’s okay because they make her legs look great. That bandage dress is choking, yet she wears them proudly because they accentuate her hips. Men don’t get this.

Why women have drama always

It’s either there’s something going on between a woman and her friends, or there’s that lady at work who’s out to destroy her. Oh, and the world will end if someone wears the exact same outfit as her… Men wonder why the female folk are not exhausted by this much drama.

But drama or no, the world will not be an interesting place without women. So, you keep doing your service to the world by putting money aside in an ARM Savings Plan for your lovely daughters. More women being trained for the men to try understanding.