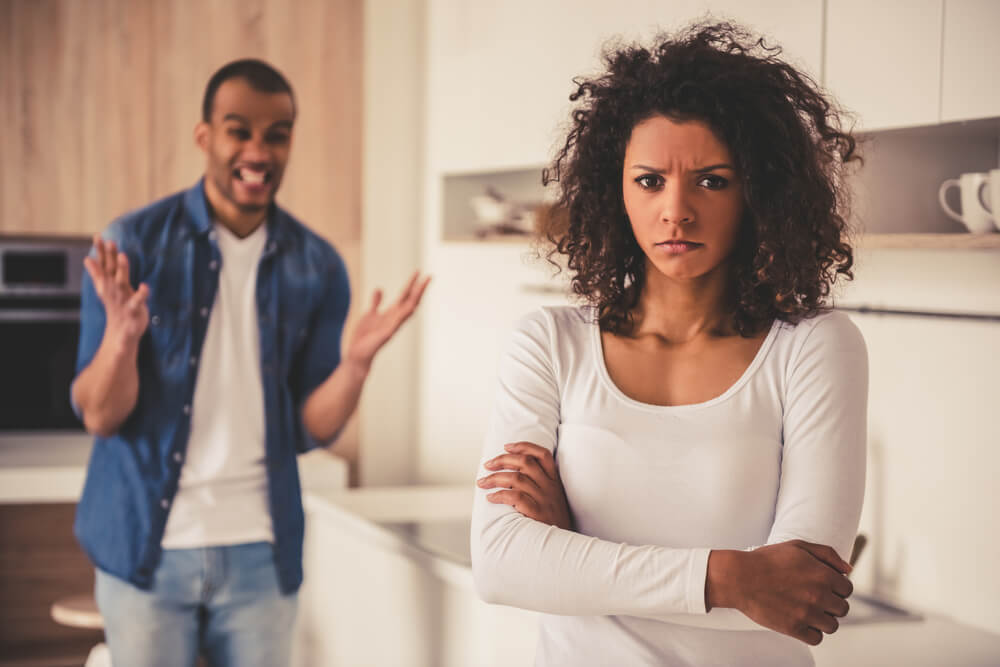 There’s something wrong with my wife

…This is a true-life story.

I know something is wrong because I have been married to her for six years, and right now she’s not acting normal.

My wife Oma is a modern-day ‘slay queen’. Yes, I know I make a lot of money running my import and export business, but I had thought I would marry a woman who was ambitious. Well, I got my wish in a different way. Oma was ambitious about spending my money.

At first, I tried to coerce her to maybe get a job or even open a business for her. She would have none of that. After all, she was my ‘ori-aku’ – wealth consumer (as she likes to call herself) and intended it to remain that way.

Even when I told her she would get bored staying at home, she proved to me that motherhood, shopping, vacations, girl’s hangouts and being an Instagram celebrity were enough to keep her busy.

Even the arrival of our children, Dera and Buchi did not un-slay my wife. Far from it. She turned our children to ‘slay-kids’ too – creating and managing their individual Instagram accounts where she showcased their arsenal of baby clothes and fashion styles all for likes, follows and comments.

So, you see, I was used to my wife spending and splurging my money.

But something changed yesterday. She came into the bedroom looking serious. I knew she wanted money. That was the look whenever she had a money-spending mission.

But instead she said “Darling, God forbid something happens to you now, how will I and the kids survive? I mean, will Dera and Buchi still school abroad like we planned? Will our lives remain the same?”

I looked up from the Manchester United vs Huddersfield game I was watching in shock. “But babe, nothing will happen to me. Where’s this question even coming from?” I asked.

“How do you know nothing will happen to you ehn? Is that not what our former neighbor Nneka’s husband told her in February before that horrible accident the following month, now I just heard that she has moved her children to a public school. I even heard that she’s now depending on goodwill from family and friends to survive despite how well-to-do her husband was.”

“I think we need to put money aside for the children’s college study abroad, and then that fashion store you wanted to open for me three years ago? I’m ready for it now. At least I can make my own money and save too. Nothing will happen to you o, but let me err on the side of caution”, she rambled on with every seriousness.

This unexpected change from Oma got me thinking. Yes, something is wrong with my wife and it is something good.

For the first time, she thought of something other than lavish spending. She not only thought about saving but also earning.

Her first question played in my head like a track on repeat as I went about my week. She was right. I didn’t have my life in my hands and God forbid that anything happens, I wouldn’t want my unpreparedness to alter my wife and children’s future.