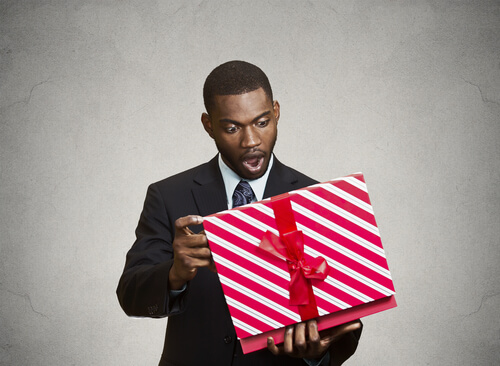 I had mixed feelings as I stared at my admission letter into the University sitting in my mail. On one hand, I was extremely happy but on the other, I was totally sad because father is no more and can’t celebrate this win with me. Aside that, there was no obvious means to pay the required fees if I accept the admission.

Three weeks ago while he was returning from an official trip, my father was involved in a fatal auto crash. Exactly two days after, the entire extended family gathered in our middle-class sitting room and debated on how his wealth would be distributed which they said is the tradition. Now according to what I knew of the custom, a man’s son inherits most of his earthly possessions and where he’s still underaged as it was in my case (I was still a few months shy of eighteen), his mother would manage the inheritance until he arrived the legal age of eighteen. The extended family conveniently forgot this detail and decided to do this as it pleased them.

My mother, who was still in shock watch, helplessly as they fought over his estate. When they were finally done with the vicious bickering and throat grabbing, they allotted the home we lived and an account that held only about fifty-thousand Naira to me, mother and my little sister.

In the evening I crept into mother’s bedroom to show her the mail containing my admission into the university. I could not hide it from her even though I wanted to spare her the heartache because I knew that she couldn’t afford my fees, especially with father’s burial looming and with the family’s insistence on an elaborate ceremony.

Mother was overjoyed and I watched her smile for the very first time since the disaster happened. I sat on her bed and watched as she did a few dance steps and my heart nearly broke in two. I  dreaded seeing the watery smile go back into a downpour of sorrowful tears.

Sensing my sadness she stopped dancing and watched me closely.

“Why do you look so sad instead of being happy at this good news,” she scolded me sternly.

“Mother, you know that we cannot afford this as the moment.”

Then it hit her. She then understood my mood. To my surprise, she began to cry and smile even more at the same time. I didn’t understand her but I stood to hug her.

“You are such a good boy, Kenneth. You do not need to worry too much about this though, your father had prepared for this day a long time ago.”

She drew away from the embrace and went into her bedside drawer to get a file. I stared at her curiously not understanding what she meant.

She motioned for me to sit beside her, handed the file to me and urged me to open it. I found that it contained ARM Life Education Plan. I still did not fully understand what it meant but mother explained it all to me.

Father got an insurance policy for me and my sister ten years ago with ARM Life and that definitely changed everything.

I hugged my mother tight and couldn’t stop my own tears as I silently thanked my late father for this unexpected gift. With this Education Plan our dreams do not have to die.