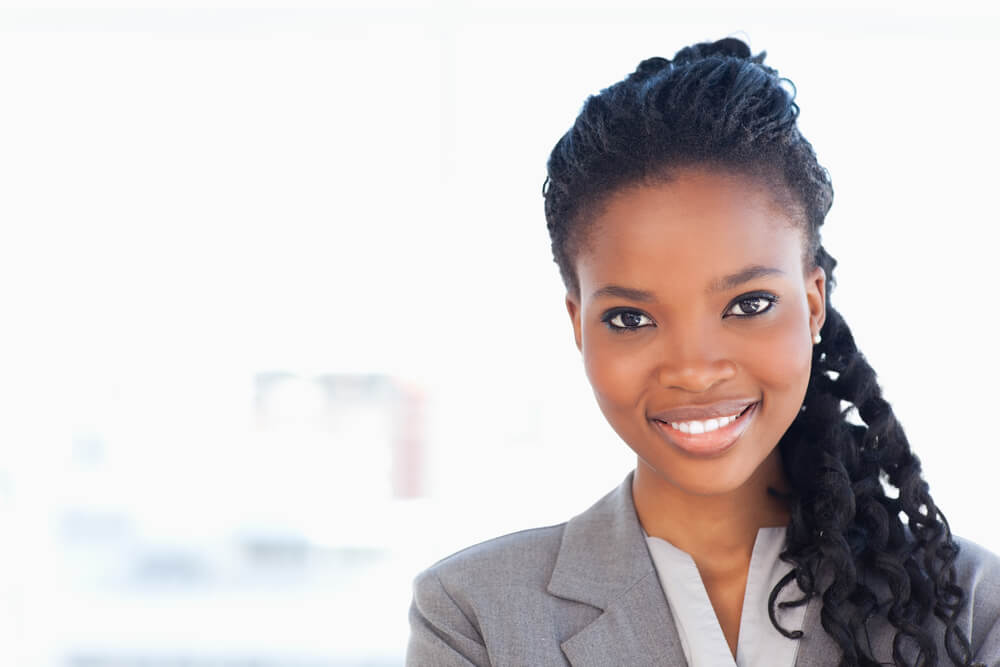 The Lady Who’s Winging It On A ₦171k Salary

Every week, Zikoko seeks to understand how people move the Naira in and out of their lives. Some stories will be struggle-ish, others will be bougie. All the time, it’ll be revealing.

This week’s story pulled off in collaboration with Payday Investor. Before you start to make plans about your next salary, click here.

First money you earned ever?

I think it was in secondary school. We made earrings in school with beads, and then we sold it on Open Day, that felt nice.

Also, my mum owned a restaurant, and I’d help her with work. But my first proper earning was in 2012 when my mum hired me for a catering job – she got a gig and made me the Project Manager. It was less than two weeks, and she paid me ₦50k.

How old were you then?

19. Next was NYSC, I started serving in March 2013. The state I served, you were paid ₦20k per quarter, but you had to travel to the capital to get that money. I didn’t think it was worth it, so I never went to get it. By the way, I was also an apprentice at a tailor’s shop. In fact, I paid them to learn at the time. Add to that, I attended a fashion design school while I was in Uni.

So it’s something you care about a lot.

Yes. When I finished serving in 2014, my parents set up a tailoring business for me. My mum had the equipment, and we had space, so it was easy to carve out an office. While that was kicking off, I applied for a teaching job, because I wanted to do something else that I cared about.

I started in May 2014 part-time. It paid ₦14,500. I really wasn’t doing it for the money, I just wanted to do it. So I was teaching and doing the tailoring business at the time.

How much was tailoring giving you?

I really can’t remember, but I know it fetched enough money for me to buy two phones that year. I didn’t have to ask my parents for money, and I could even chip in with house stuff.

Anyway, I dropped my teaching in January 2015, after about nine months, so I focused on tailoring. Then in August that year, I had to quit tailoring too, because I was travelling away from home for my Masters. September that year, my mum got a catering job in another state, and I had to travel ahead to go sort everything and make sure everything was in place. In the end, she paid me ₦200k.

I didn’t get any income for the rest of the year.

I got married in 2016 and had to move to a different city, North-Central. It was hard to be idle – I’d never been idle for as long as I could remember – so I taught myself how to make pastries. Then I started selling. I went to fairs, trying to get the product out. The first fair was a disaster. I paid ₦12k for the stall and made only ₦6k – this was November 2016.

In January 2017, I went for another fair, and I sold out completely –  I can’t remember, but I made about ₦50-something-k.

I was taking orders from home, and that felt steady. I went for another fair in March, and it was around that time I stopped because I suddenly couldn’t stand the smell of my kitchen.

Yep. I had my baby in November 2017. But at this time, I was already looking for a space to rent for my tailoring business. Eventually, I found one, and renovations and all that lasted into January.

But in February 2018, my marriage ended – I got a divorce and took my baby with me. He’d rented the house, I furnished it. So I packed all my stuff and returned to my family – my parents took full responsibility of and for me.

I already had orders from my tailoring, but because I couldn’t deliver on time – the whole divorce thing – I didn’t charge them. I tried my hands at tailoring again, in June 2018 – I rented space in someone’s shop. But, I’d just gone back to school, and I had a kid, so I had to stop again. Stress.

All this while, I’d been applying for jobs, and then in September, I got called for an interview. Barely two weeks later, I started at the job – a lecturing job – for ₦171k.

It was also around this time I got my own place. It took a lot of convincing my parents to let me get a place of my own. I needed my own space, for my baby, for my Maid. My parents paid for my rent, and it cost ₦1.3 million.

In all this time, what’s your perspective about money?

It’s funny how people say money is not everything when it really is everything. My salary isn’t enough for me to do anything at all. It doesn’t cover my rent, or feeding, or child.

I’m a wanderer at heart, but my salary won’t let me travel anywhere.

So how do you cover your other expenses?

My father. Every month, he sends money for everything – my feeding, child’s feeding, bills, etc. I’ve only ever bought pieces of clothing for my child, my parents always buy clothes, especially when they travel.

My biggest fear is always when my child falls sick. It happened a few months ago, and if my parents weren’t there, how would I have been able to afford to pay the ₦40k that we spent that day?

What’s an average month like, caring for your little one?

A lot of my savings is really so that I can afford to travel for conferences and the likes. Then my emergency fund is me saving up for horrible case scenarios when I can’t get money from my dad.

Looking at your career, how much do you think you should be earning?

Somehow, I feel like this is fair, by Nigerian standards. Every day, I ask myself how long I’d have to work to be able to earn ₦500k per month at a teaching job. How much do you think you’ll be earning in 5 years?

If I stay in academia, it’ll most likely be about ₦250k. But if it’s not in academia, good money, whatever that means then.

My good money is not stressing, not depending on my parents, while also having enough for one vacation a year. Being able to fully support my needs and my kid’s. Like, I stress about not being able to pay for her school fees.

Right now, my good money would be ₦700k.

What do you do when you’re sick?

I personally refuse to acknowledge I’m sick. So I eat and sleep my way through any signs or illness/discomfort. And I am sick a lot. All the time. Plus I hate medication. So I don’t even mention it or I keep saying oh I’m sick but never do anything about it. At most, I take panadol hahaha.

When was the last time you felt really broke?

So it’s either between one of these two times.

First was in 2016. I was still married and I wasn’t working. We got into a huge fight – continuing from where we left off a few days before. I was so pissed because I’d grudgingly agreed to let it go. And he brought it up. I was certain I was done. I packed a bag. And I realised I had less than ₦2k in my account. That wasn’t going to take me anywhere. I was so frustrated. That hurt me more than the problem that was making me leave to begin with.

I was so helpless and didn’t want to ask anyone. It was one of my lowest points in life. If I just had some vex money, I’d have left. No hassle. Nothing.

There was also that other time in 2018 – where all of a sudden – my kid got sick. Her eyes started watering. And it felt like her temperature started spiking. I don’t think I had up to ₦5k with me. There was no way that was going to cover consultation and medication. I was panicking. My heart hurt. I didn’t want to call anyone. So I took her to a 24hrs pharmacy. At 10 pm ish. Came back with less than ₦1k.

Is investment something you’ve ever really considered?

Nope. Well, kinda. I put ₦40k from my first salary into some investment scheme. Mostly because my mum insisted and I thought it wouldn’t be a bad idea. I was supposed to get credited monthly, but I haven’t received anything. I hear the thing collapsed or something.

The only thing I think about using my savings for is travel, which doesn’t make sense, because I can’t afford it. But then I think about it as an investment – investing in myself, hahaha.

Seriously though, I think about it, I want to invest, I just don’t know what to invest in, or how to go about it. Not sure who to talk to.

4. No, 3. Because my salary isn’t enough to take care of me and my kid. In any way at all. If my parents weren’t taking care of me, I’d not be able to hold things up.

I believe in doing and investing in things you genuinely love doing. That way, you put in everything and are hopeful that it translates into results. So I have an opportunity to start a food business. Once I raise funds to start up, I’m good. So yes, getting funds will be a good starting point to raise that happiness level.