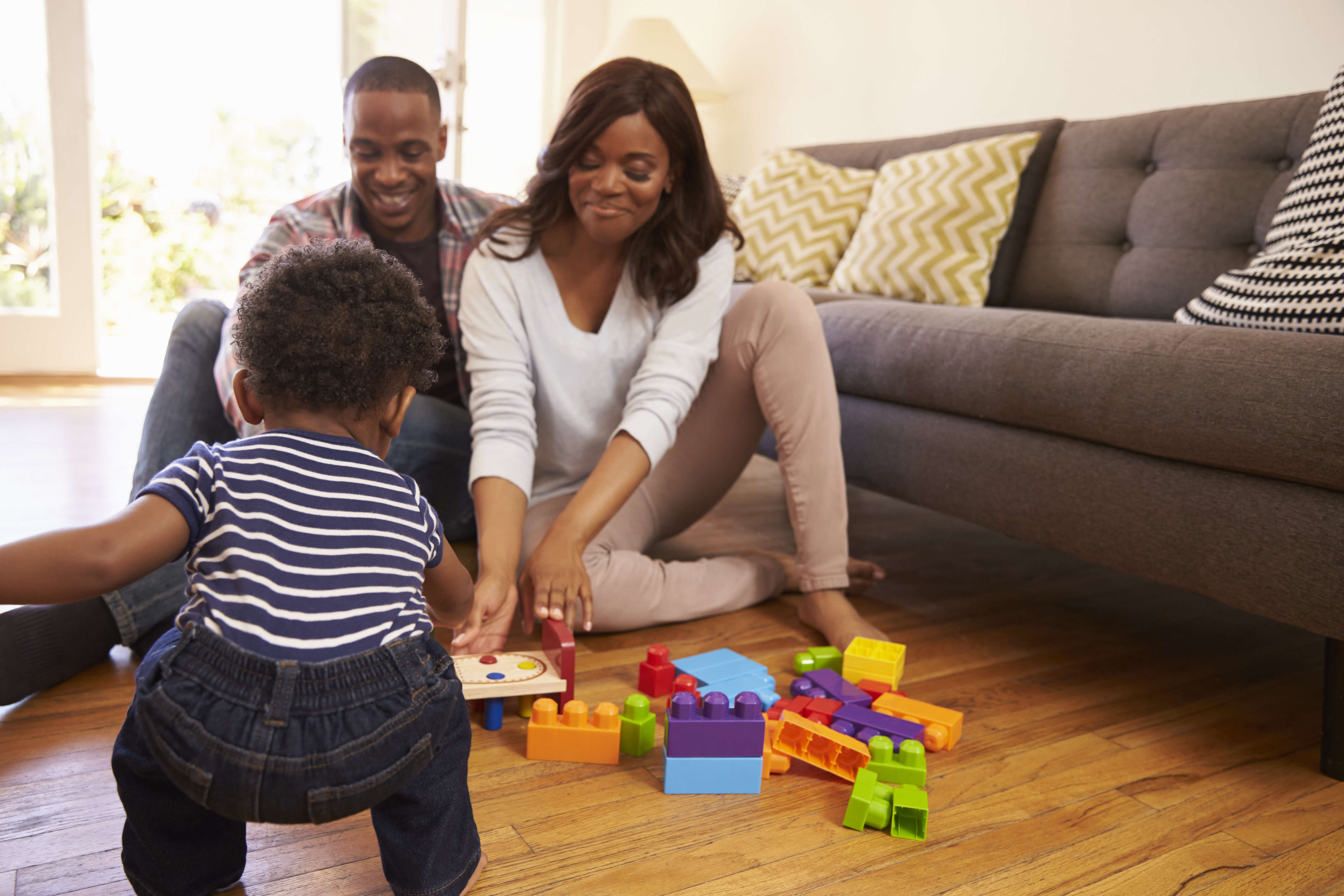 The jiffy that changes everything

I had closed from my office in Victoria Island and made my way to the bus-stop to get a cab home. 5.30pm was the usual rush hour in Lagos so I anticipated the heavy traffic- and grudgingly accepted it too. I didn’t wait too long before I got a cab and my long ride home started.

After several hours of snail-speed movement, we got to ‘Cele Bridge’. My cab driver announced that the road ahead was blocked, and it would take more than the expected time to reach my destination. I knew what he was getting at. Before I could voice it, he spat it out “Oga, you go add something for this money o. No be wetin I expect I dey see again”. As a proper Lagosian, I wouldn’t be caught in that trap, so I opened my eyes wide and put on my most intimidating voice before responding “Which kain talk be that one na? Abeg I will give you what we agreed o.” My retort seemed to work as the discussion ended as quickly as it begun.

When I saw that the traffic wasn’t moving, I reckoned that since my house was barely 10 minutes away I could as well alight and pick a bike home. I had done it before, so no big deal.

One minute later, I was out of the cab and about to cross the road to hail a bike when I remembered that my son had been haunting me since last night for his birthday gift. I went instead into an electronic store located beside the bridge to get him the PSP game he had always wanted. I could already hear his excited squeal and I see him doing his signature happy dance.

“Bike!” I shouted, a young bike rider stopped. I told him my home address, we agreed on the price and I hopped on. As he made his way, I thought of my little Sophie who was still down with cold and my wife’s text message earlier that day telling me to buy her drugs while coming home. I quickly told the bike rider to stop at Heavenly Pharmacy just down the road…

Suddenly a boy standing by the road ran right in the middle in a bid to make it across. I heard screams from passersby – and screeching of car tyres.  A failed brake system soon launched the bike rider and myself into mid-air. It all happened in a jiffy!

I landed on my back but a sharp pain in my leg begged for immediate scrutiny. I came to quickly and looked down fearing the worst, but it wasn’t as bad as I suspected. Call it grace or luck, but it would have been another story if I wasn’t wearing a good helmet. My bike rider wasn’t as lucky.

The bike was on him and I suspected his leg was crushed from the way he screamed uncontrollably. One look at him and my fears were confirmed. The onlookers who had come to assist soon got to work removing the bike on his leg. I got up and looked around for my things, gathering them with shaky hands as I made to walk away- but the ‘Good Samaritans’ wouldn’t have it.

They tried to hold me insisting that I may have internal bleeding, but I declared that I was fine. I needed to leave that scene. I was too disturbed to stick around. They let me go. I stepped away from the ruin and tried to walk. One step after the other, I walked steadily with some blood oozing from my wounds till I reached the pharmacy which was already very near. While Oga Chidi dressed my wound, I thought of what would have been if that accident had turned out another way.

Blood stains covered the PSP game I bought for my son. As I took cotton-wool soaked in water and cleaned off every red blotch, I imagined how everything would have changed for my family in just a jiffy.

I was lucky…too lucky. For many, that moment could mean that they remain bedridden for the rest of their lives. For others like Mrs. Abimbola Olamuyiwa and her family, such an instant changed everything. Watch her story here.

As I limped home, my eyes swelled with tears as I hugged my boy’s game, my laptop bag and Sophie’s drugs. I had been given another chance at life, at love, at hope. A chance that many are not opportune to have.

That jiffy of a second could have been fatal changing everything for my wife Blessing and our two children.

This article is brought to you by ARM LIFE.