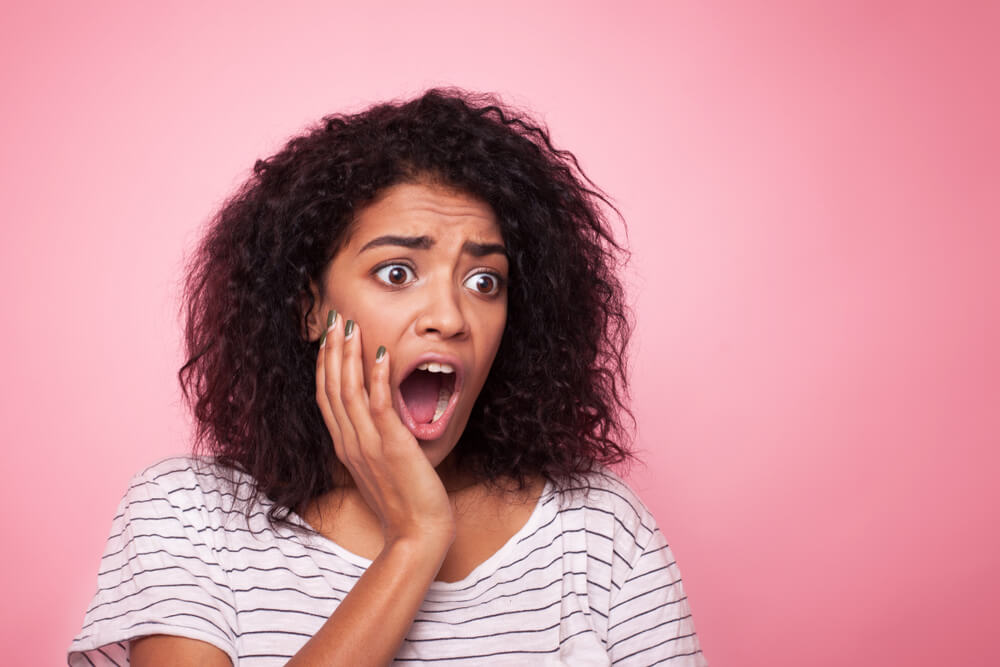 Jane couldn’t believe what she was seeing. She was in shock.

All her plans for the Christmas just disappeared before her eyes and she couldn’t fathom what had happened.

For the past seven months, Jane had been saving towards Christmas. She was finally travelling home with her family after an 8-year break, and she wanted to storm her hometown in style. When she brought home the local piggy-bank she bought along the road to start her saving rendezvous, Edet her husband tried to dissuade her.

Edet tried to convince Jane to invest her money instead so that it could bring returns. Jane failed to listen because she always believed she had more control when she could feel and touch where her money was.

Today, as she stared unbelievably at the broken piggy-bank, she saw all her convictions shattered to pieces. Jane had consistently dropped one thousand naira everyday into the piggy-bank for seven months. Some days, she dropped more than that depending on the loose change she found herself with. She knew it was full because she had been forcing the currency notes into the small hole for the past month and planned to break it open in November ahead of December.

Her Christmas shopping list was ready. She had packed up her children’s old clothes to give away to relatives at her maternal home. She had given away her own old clothes to Iya Fatima who sold Moi Moi just down the street. Jane was ready for her and the children to slay in new clothes this Christmas. But when she broke open her local piggy-bank, all she saw were five and ten naira notes. She was weak, confused and angry.

She had been standing there staring for so long she didn’t hear her husband Edet walk in. When Edet saw her countenance and asked what the problem was, Jane told him a tale that sounded like it was enacted from a Nollywood movie. After recounting the ordeal to Edet, he burst out laughing.

Jane was infuriated “How can you laugh at something as mysterious and serious as this honey? Don’t you think someone has been stealing my money?”

Edet calmed himself down before responding “Dear, no one has been stealing your money. You just got ‘juju-duped’! Many people are falling victim to this now, that’s what I tried to tell you earlier. I know this is not the right time to say this, but I told you so. If only you had invested this money in a reliable investment vehicle, ‘juju’ wouldn’t have reached there and you’ll still have your money plus interest.”

Jane fell back into her chair and sighed bitterly “But why didn’t you tell me the part about juju” she quizzed but Edet had left the room leaving her alone. Alone with her thoughts, Jane vowed to be wiser next time. Never again will she make this kind of mistake.

Don’t take chances when it comes to your money. Explore investment options before the new year comes at www.arminvestmentcenter.com