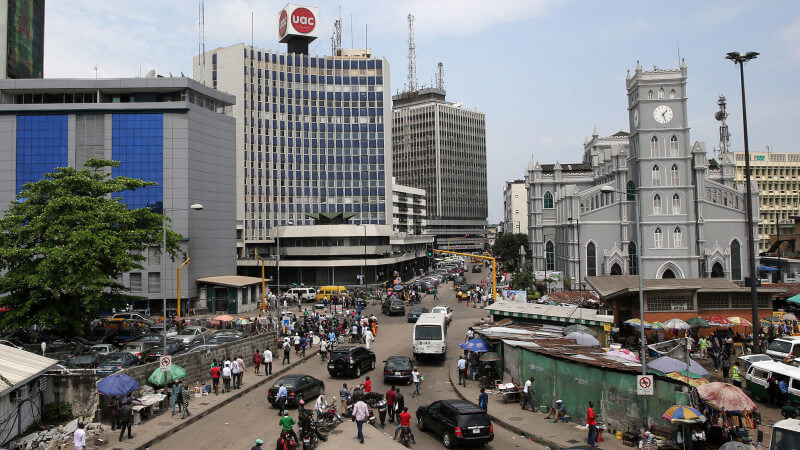 In what would seem like ages ago, we had started the year with some optimism for oil markets, following the resolution of the 2-year US-China trade war, with an oil price forecast of $63/bbl. for FY 2020. However, in an unprecedented move, global economic activities were grounded to a halt and country borders were shut; all due to the outbreak of the coronavirus. However, prior to the full-scale impact of the pandemic, a rift between the OPEC+ de facto leaders – Saudi Arabia and Russia – caused a price war wherein the leading suppliers ramped up production in a bid to recover lost market share. A sum of the foregoing factors led to a historic glut in the oil market and a crash in brent oil prices to a two-decade low of $19.33/bbl., while WTI confounded known theories to touch negative territory with a trough of -$34/bbl – both in April. Over H1 20, oil prices was down 37% to $41/bbl in June, with average oil price printing at $42/bbl over H1 20, compared to $62/bbl over H2 19.

For the rest of 2020, our forecast points to likelihood of a net deficit in market balance. With demand expected to print at an average of 95.9mbpd and supply at 92.7mbpd, the oil market could be in a net deficit position of 3.2mbpd over H2 20 from a net surplus of 7.6mbpd in H1. That said, while we could see some recovery in prices, we think it is unlikely prices return to the highs of $60-70 levels as it did at the start of the year. Thus, we project oil prices could print at an average of $40 over H2 20 and we leave our FY 20 oil price forecast unchanged from our last update of $40.5. Overall, we project oil prices could print within a range of $33-$42 for FY 20, with our base case printing at $40.5. That said, the threat of a second wave of the pandemic is a key downside risk to our forecast.