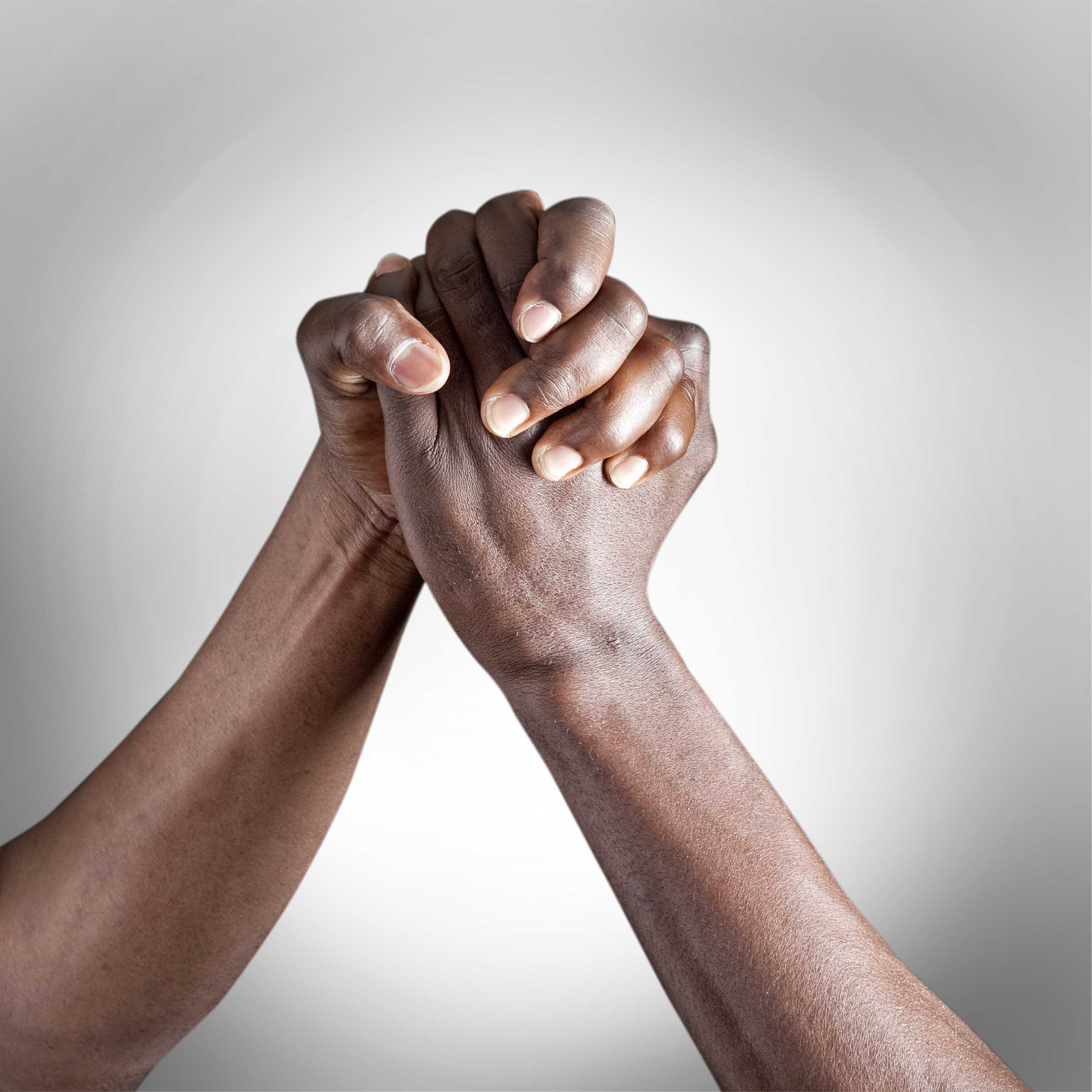 Next-of-kin Vs Beneficiary: Who gets what?

Ubong sat in the seat with her notepad and fiddled with her pen as she waited for Mr. Edewor to finish with his phone call and resume the interview.

Being a journalist had taught her patience and she was grateful for that. The minutes went by and Mr. Edewor’s call seemed unending. While Ubong wasn’t one to eavesdrop on the conversation of others, she couldn’t help her sudden interest and curiosity in the ongoing conversation.

“No, Esther. Don’t create a scene there. Basil didn’t make you his beneficiary so you have no claims to his estate”, continued Mr. Edewor. His response obviously triggered an outburst on the other end of the line, which he responded to.

“See Esther, I’m in the middle of an interview and your shouting and crying is not what I need right now. Your husband may have filled in your name as his next-of-kin in all documents, but pertaining his investments and will, the name there is his younger brother’s name. So yes, Fredrick is right to challenge your claims. I’ll hang up now to call you later. In the meantime, pull yourself together, I’m sure it can all be worked out.”

In all her education and exposure, she couldn’t understand why she was just hearing that there was a difference between next-of-kin and beneficiary.

Are you like Ubong? Don’t fret. We will be breaking down all you need to know about next-of-kin and beneficiary in today’s episode of ARM Life Living Benefits show.