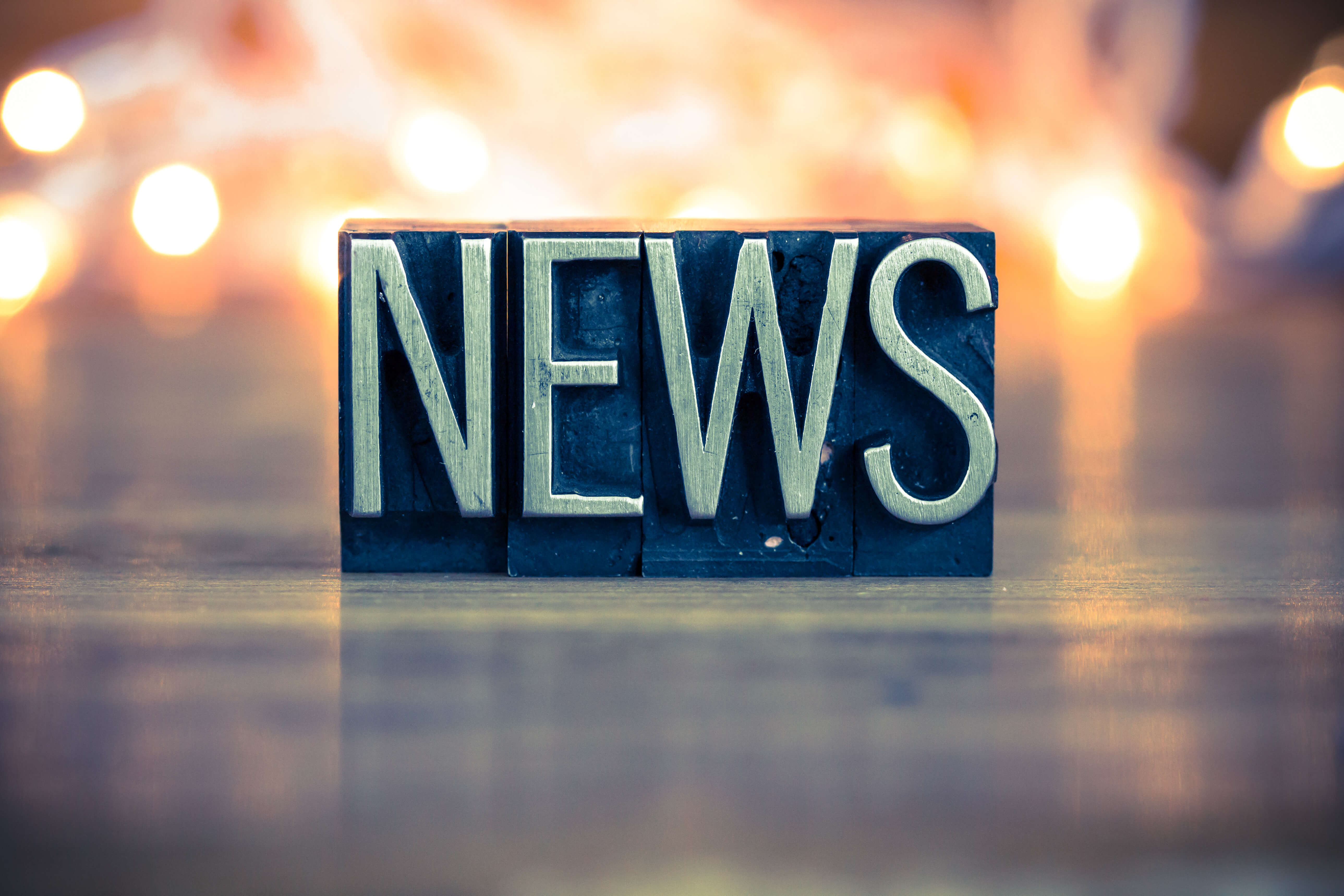 In the news: Nigeria’s debt service ratio falls to 45%

The group operational losses of the Nigerian National Petroleum Corporation dropped by 53.1 per cent following the revamp of the Forcados oil terminal and resumption of export activities there after it was shut down for several months.

The conglomerates industry (measured by volume) led the activity chart of the Nigerian Stock Exchange last week with 11.396 billion shares valued at N14.534bn traded in 890 deals; thus contributing 79.94 per cent and 41.46 per cent to the total equity turnover volume and value, respectively.

The Central Bank of Nigeria and other agencies involved in the implementation of the Financial System Strategy 2020 will converge on Lagos this week to mark 10 years of strategising to bring into existence the programme.

The nation’s power generation has returned to the 4,000 megawatts mark following the recovery in the output of hydropower plants and a few thermal plants.

The Federal Government has said it will henceforth sanction Deposit Money Banks, exporters and other stakeholders involved in the delay of repatriation of export proceeds.

The National Pension Commission has set out modalities for the administration of retirement benefits of professors and public office holders to earn their last salaries as pension under the Contributory Pension Scheme.

The Nigerian National Petroleum Corporation (NNPC) has indicated that up to 1000 kilometres (km) of new gas lines that would be added to Nigeria’s gas line network would be funded through a new framework of contractor financing and then their construction costs paid off through agreed transportation tariff.

NDIC Has Paid N105bn to Depositors of Failed Banks

The Managing Director of the Nigeria Deposit Insurance Corporation (NDIC), Alhaji Umaru Ibrahim sunday in Kano disclosed that the Corporation had so far paid N105 billion to 442, 615 depositors of closed deposit money banks (DMBs) at the end of September 2017.

Maturing treasury bills valued at a total of N32.23 billion is expected to hit the market this week.

The Central Bank of Nigeria (CBN) has injected a total of $14.184 billion into the interbank segment of the foreign exchange (FX) market since it started its forays in the market in February this year.

Contrary to the rumor making the rounds that Barclays Africa has pulled out as the financial adviser to 9mobile investment process that will lead to the sale of the telecoms company to a willing and credible investor, the Board of Directors of Emerging Markets Telecommunication Services, trading as 9Mobile, has allayed the rumor, describing it as false information.

The nation’s debt-service-to-revenue ratio has recorded a new decline from about 66 per cent to 45 per cent, courtesy of the improving revenue mobilization from both domestic and foreign sources.

Forex reserves gain $455m in one week amid intervention

The nation’s foreign exchange (forex) reserves sustained a 13-month weekly winning streak, adding $455 million in one week despite interventions in the market, shoring it up to $34.82 billion.

The Federal Government has budgeted only N20, 226, 000 for Ogoni land clean up support in 2018 appropriation bill, while it earmarked N250 million for attendance of international bilateral/multilateral meetings.

The Speaker of the Delta State House of Assembly, Sheriff Oborevwori, has defended the N10 billion increase in the 2018 budget.

Lafarge Africa Plc has urged shareholders to fully participate in the ongoing capital raising exercise by the cement company in order to support the realisation of its strategic growth objectives.

The Federal Government is to begin the implementation of the 2017 Revised Import and Export Guidelines in January, 2018, as part of its policy of enhancing the ease of doing business in the country.

The Ogun State Government in collaboration with the World Bank, and Africa Development Bank has concluded arrangements to construct 500 km rural roads to enhance social -economic activities of the people in the hinterlands.

The Central Bank of Nigeria (CBN) has mandated  Interswitch Financial Inclusion Services (IFIS), a subsidiary of Interswitch Group to grow its agent network to 150,000 by 2020, as it fulfilled all Approval-in-Principle requirements.

Cost of funds fluctuation to persist as N600bn hit interbank

Credit to private sector drops to N21.93tr in October.