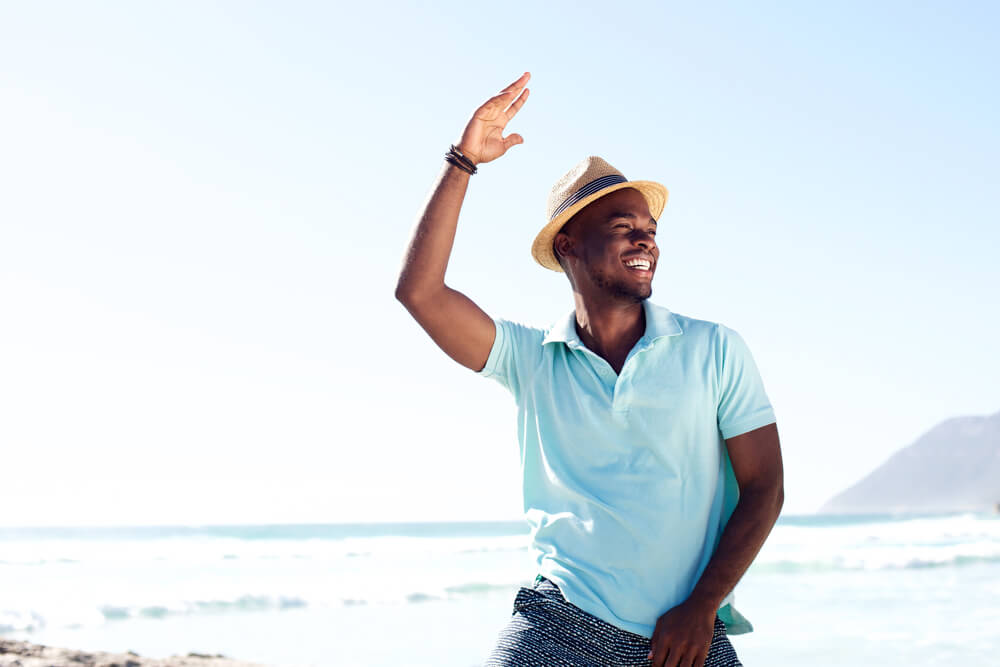 My name is Ezekiel but my friends call me ‘Zeek’. I’m the typical extrovert and life of the party because life is too short to be anything by friendly and happy. You only live once mehn.

Getting back from my two-year working stint with a bank in the USA, I needed something fun and lively to do for a living. That’s how I started propositioning some advertising companies in Lekki and finally, after shocking the guys over there with my ‘mad’ graphic designing skills plus the fact that I had an accent, I landed a fun job with a juicy pay. Life became a party for me.

Soon I sold my old car and bought another, rented a spacious apartment close to the office and even bought a ring to propose to bae. I had gone to many of my friends’ weddings and I always boasted that my wedding would beat theirs hands down. So that’s how your guy started mapping out strategy because I can’t be sleeping on a bicycle…

The rate at which I started raking in more side hustles plus my monthly salary saw my investment growing rapidly. Omo mehn, I want not just the talk-of-the-town type of wedding, I had also promised bae a lavish Dubai honeymoon plus I wanted to have enough to begin construction on my landed property…because man can’t carry last.

That’s when providence smiled hugely on me with the announcement of the ARM Refer and Earn Client Loyalty program with my investment managers. These sure guys said that for every friend I referred to open an ARM Money Market Fund (MMF) account, I’d get 0.25% of their invested sum if they held said investment for a minimum of three months. See me doing ‘Gbe body e’ as the news sank in. Your guy is about to not just blow, but help plenty people blow too.

So, as the resident investment advisor in my clique of ten friends, I set to work bringing the guys on board. I knew these guys had millions to invest if they could only slow down on the groove.

Before one and a half weeks, I had Ted, Jimi, Frank, Shola, Freggie, Dan, Seyi and Jude onboard each investing N4.5 million… They each had goals they were investing toward but can you do the math on how much I made on my units as their referrer?

I thought I was sharp, but my eight friends who I introduced to MMF appeared sharper because in only two weeks, these guys had referred at least 4 big boys with millions each to invest. When you calculate the units they’ll make on their investments based on those referrals, your eyes will pop out of their sockets.

I decided to wise up and raised my extrovert nature to power two. I started going places and making new friends. Before long, I had invited over 20 people to invest in MMF and I’m talking people with good money o.

I’m still looking for more before the deadline of October 31 for the program expires, but you best believe that you’ll hear about my wedding and honeymoon because it’s going to be ‘lit’.

I’m actually silently hoping ARM extends this loyalty program. If they do, then not just my wedding and honeymoon, I will make a lot more to smash my other goals.

If you’re reading this and haven’t referred a soul to the ARM Money Market Fund, then you’re sleeping on a bicycle. Start now!