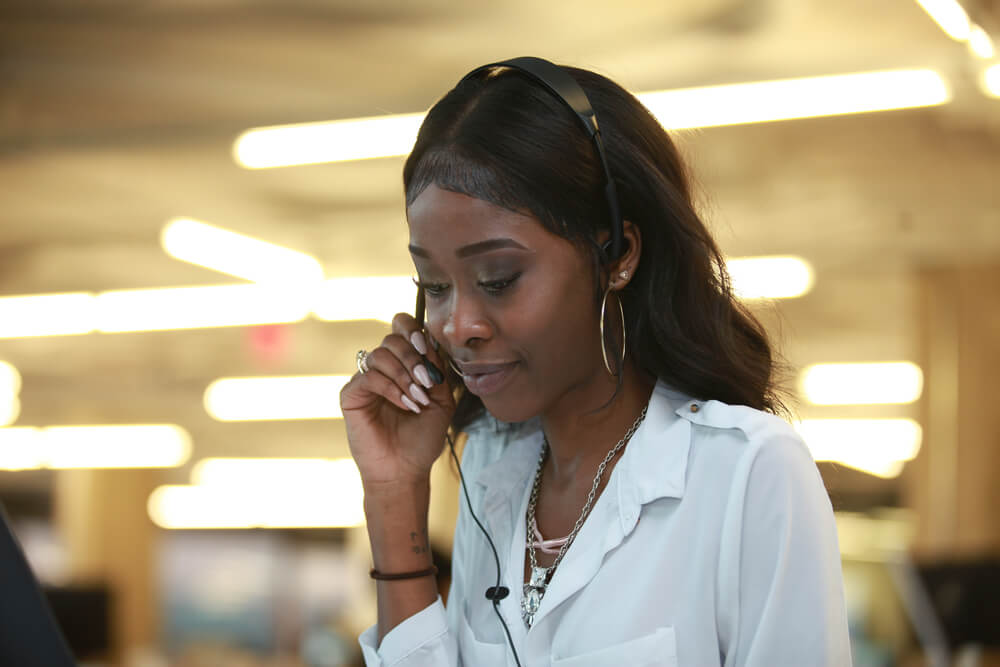 Banjo was a hard worker to the later. He always had his eyes on the big ball. This drive and ambition made him a business mogul in his 30s. Even his peers struggle to understand how he made it this big at such a young age.

At 38, Banjo owned two multi-million-naira businesses, four houses in Abuja and Lagos respectively, four cars and was about to seal another massive business deal with a UK based company.

He loved the smell of success and wouldn’t smell any other way. Along on the ride to eye-watering success were his beautiful wife Amaka and three lovely kids.

Banjo and Amaka’s meeting was fated. She had caught his eyes at his friend’s wedding where Amaka was the bride’s bridesmaid and friend. He knew the instant their eyes met that they were destined to be forever.

Call it love at first sight or utter captivation, Banjo never remained the same from that day. Eight years later and three children that look every inch like Amaka, Banjo’s heart still beat the same for Amaka.

She was his everything as he was hers. He loved to stare at her especially when she played with the kids – he doesn’t understand how he got so lucky to have them.

This deep-rooted love and devotion for his family is the fuel that causes his fire to succeed to burn each day.

He lived to give his family the best. Nothing would stop him from doing that.

Banjo listened attentively to the news on TV amid the noise his children made while they ate on the dining table. He had heard so much horror stories about people losing loved ones. He had even lost a cousin in an air crash when he was in secondary school – but something about this news unsettled him.

It was the news about the 71 people who lost their lives in the Russian passenger air crash in February.

He took his eyes away from the television and let it rest on his giggling children and wife. He drank in their joy, laughter and contentment.

Then he wondered what life would be like for the families who lost someone in that crash. If they laughed like his before the disaster, would they ever laugh again?

He knew the answer to that question, just as surely as he knew that it could very well be him on that plane flying around the world on his business ventures.

Banjo let in the thought of his wife Amaka and three children grappling through life in his absence and felt like someone had physically given him a blow to the chest. The pain was unexplainable.

He knew that since love was an action word, he had to take the necessary action to prepare a future for his family. Whatever happened or didn’t happen, he wanted to enjoy the benefits of life knowing that the future was secured for his family.

So he picked up the phone and made that call.

Planning the future for your family is a necessity. Make that call to 0700 CALL ARM or email wecare@armlife.com.ng to discuss plans available for you today.