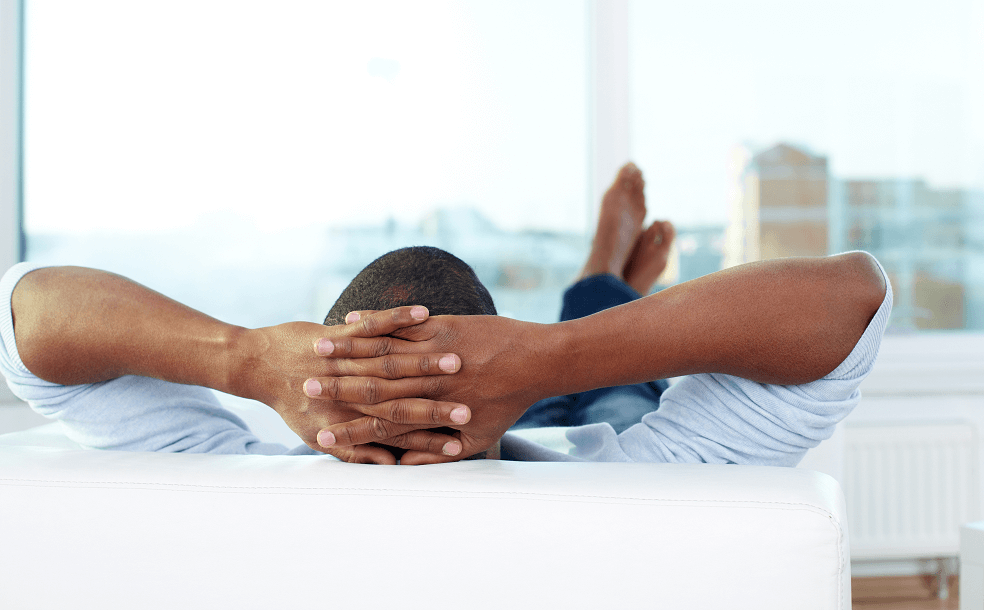 Esther stood for close to an hour drinking in the sight of her husband Felix as he lay cold and lifeless in state. She tried to remember how well she knew him before his sudden demise- but the recent events of the past few hours brought her back to reality with the reminder that perhaps she didn’t know this man as well as she had thought.

Esther had watched strangers stroll into her home the moment her husband’s death hit the news claiming to be family.

Felix Brown was the CEO of Brown Entertainment – a foremost multimillion-naira entertainment company in Nigeria. His wife Esther Brown was a Director and also the Head of Communications in his company. Together, the couple has three daughters two of whom were studying at Oxford University with the last girl still in Secondary school.

The couple had braced all storms and weathered every obstacle to build the business that catered to hundreds of staff. At home, Felix was the doting father and loving husband. Esther indeed had it all.

Until the unfortunate circumstance that claimed her husband’s life one cold Monday morning. Esther had woken before her husband which was unusual for a man who woke every day at 5AM and spent 35minutes reading.

She went about her day until she realized at 7AM that Felix was still in bed. Waking him proved abortive until the family doctor arrived to confirm the worst, Felix had passed away in his sleep.

The media didn’t allow the Brown family time to mourn before throwing the news across all platforms. Social media was agog with the news and his two daughters heard of their father’s passing via a text message from their friend condoling with them.

The hours after that would reveal secrets Esther would never have thought of. First, it was Ekaette the housekeeper from 10 years ago appearing with a boy she claimed belonged to Felix. Then Felix’s mother who never liked Esther shows up with a certain Aisha whom she claimed Felix had two children by before his marriage.

Trying to understand the drama going on in her home, Esther observes quietly as uncles, aunts and distant relatives come with one claim or the other. She doesn’t understand if the entire charade was in fact the truth. Had she been living with a stranger all these years?

She kept staring at Felix until a hand on her shoulder brought her back to reality. It was her only brother James. He takes her to the room and proceeds to ask her a simple question. “Did Felix leave a Will?” A question to which Esther answers in the affirmative. “Good” James replies “You have nothing to worry about then”.

Creating a Will is a way to secure your assets for the ones you love in case of uncertainty.

Set a Will up in minutes at www.armtrustees.com/easywill