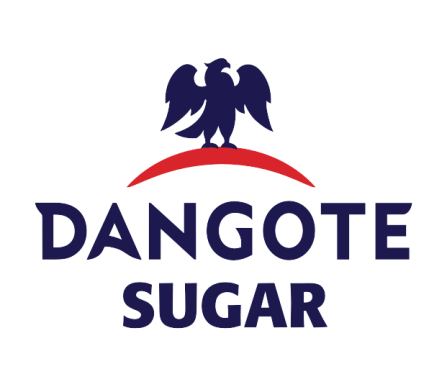 In Dangote Sugar Refinery (Dangsugar) released its full year 2018 result wherein it reported weaker earnings (-45% to N22 billion), 5% deviation from our earnings estimate – mainly due to higher than expected tax paid during the period. For clarity, effective taxes over the period printed at 36.5% (5-year average: 28% and ARM Estimate: 30%).

Over Q4 18, revenue dipped by 19% YoY to N33.6 billion, reflecting declines in sugar prices and volumes. Sugar prices dropped by 15% YoY in the review period, reflecting the influx of low-priced smuggled sugar thereby forcing DSR to reduce its prices to compete favourably in the market. Additionally, volumes were also pressured, down by 18% YoY as gridlock situation at APAPA affected outbound logistics.

Despite the poor showing in topline, gross margin expanded by 557bps to 29% as input cost decline at a faster pace (-24.7% YoY to N24.0 billion) relative to revenue. For us, we believe the decline mirrors the moderation observed in global sugar prices (-11.6 % YoY) and improved dollar liquidity. Further down, mirroring gains from margin expansion and slight moderating in OPEX, EBIT margin expanded by 598 bps to 24%