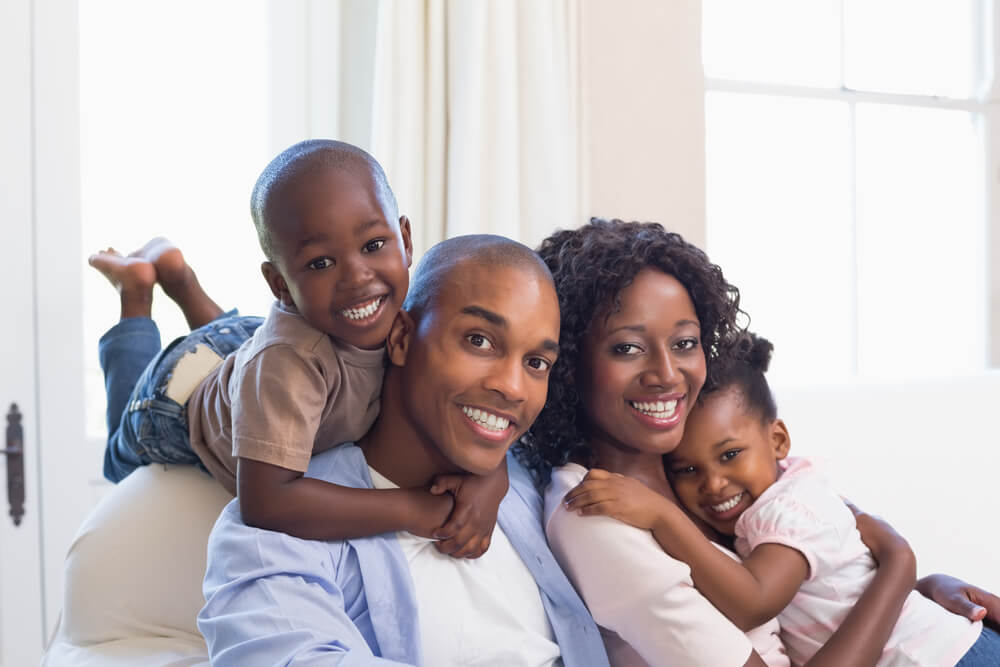 #ILoveMyFamilySeries: The Death That Taught Us A Big Lesson

I was shocked when my wife, Chidinma, called to inform me about the death of one of her Uncles, Uncle John. He had died of a heart attack.

Uncle John was such a good man. When we were planning our wedding ceremony five years ago, he was one of those that supported us financially. He was an easy-going man who would go any length to give his family the best.

He left behind five children and an unemployed wife because he never allowed his wife to work. He was a hardworking man. He worked for one of the top IT companies in Lagos.

When the news of his death came, one of the things that came to my mind was how his family will continue without him because he was the sole breadwinner.

His first child, Chibuzor, just got admitted into the university some months ago, while the others are still in secondary and primary schools. How would their mother continue without having any job?

When I got home that evening, I tried my best to console my wife. She was deeply concerned about the children and the wife Uncle John had left behind. She said the family is already planning on how the children will be handed over to different family members that will cater to them. The pain of separating from your immediate loved ones to stay with extended family members due to the death of one of your parents can be devastating.

When Uncle John was alive, he didn’t have much savings or any backup plan for his family. He was not prepared for what happened to him (nobody ever willingly prepared for death at his age) He didn’t have any family welfare insurance plan that covers his family welfare. This experience was a big lesson for me and my wife and we instantly went to open a Family Welfare insurance plan with ARM.