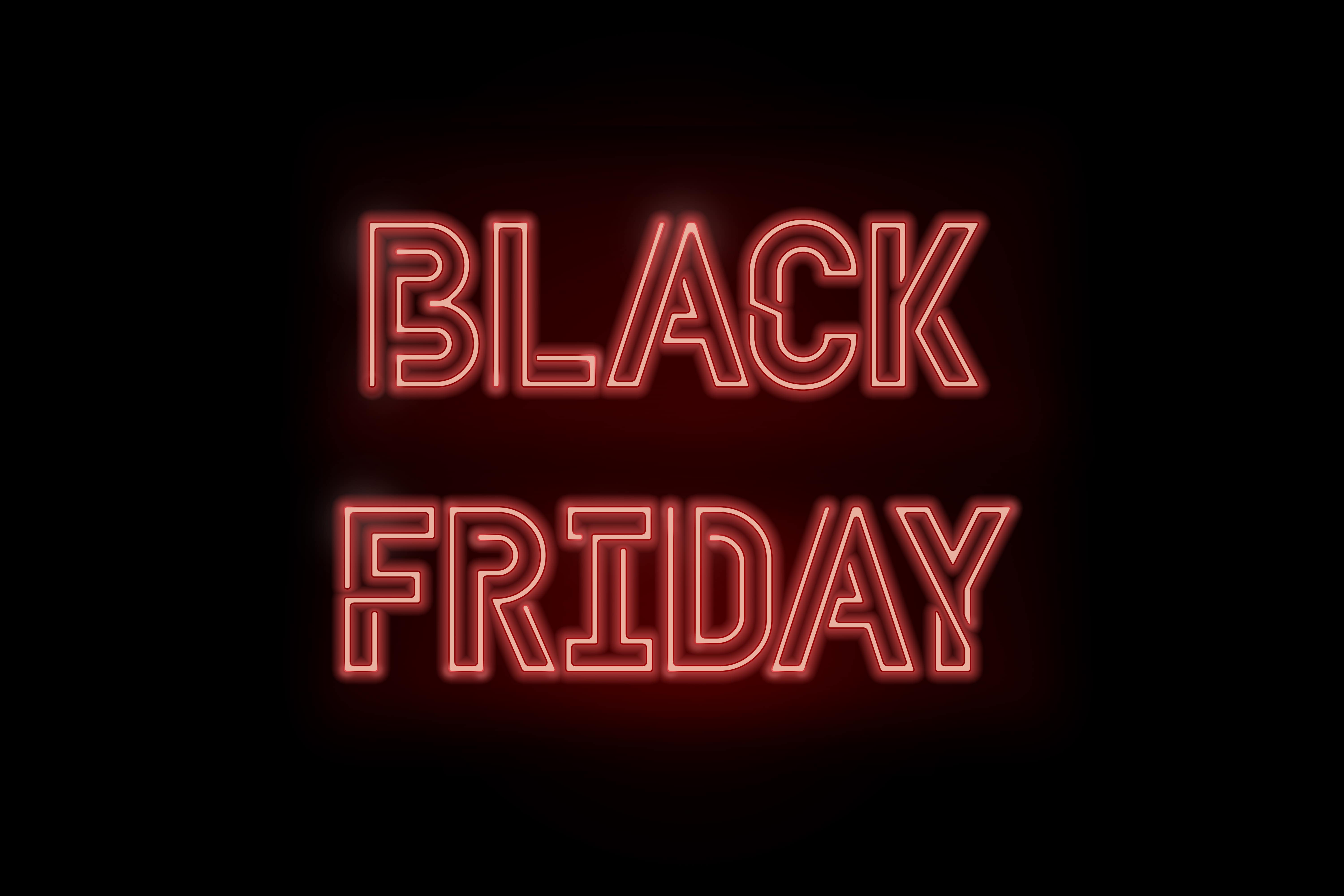 How I Got Blacked Out on Black Friday

It was a well-orchestrated cyber bombardment like the Nazi’s aerial attack of Guernica in 1937.

Every time I turned on my phone, the ads would pop up, reminding me of how many days were left for Black Friday. It was as if on that day, the sky would turn gold and rain down Naira.

At times when I turned on my radio to listen to Top 10 Naija songs of the week, it was Black Friday jingles that would rent the airwaves; the TV stations were not left out.

It was annoying and interesting at the same time. Annoying because repetition made me feel guilty, almost as though I wasn’t giving attention to what really mattered. It was also interesting because these e-commerce sites were slashing the prices of their items at a very ridiculous percentage.

Personally, I have a fear of online shopping due to a not-so-good experience I had some years ago. I had ordered a tablet from an Asian e-commerce site. When the tablet arrived after a month at sea, half of the screen was broken, and it was useless. After that, I vowed never to buy anything online again. But the persistent “noise” by the e-commerce sites made me renounce my vow, coupled with the inviting price slashes they were offering.

On this Black Friday, I surfed a Nigerian e-commerce site and ordered a phone, not for me but for a babe I was toasting at that time.

I had asked her out, but she didn’t give me a definite Yes or No answer. She said she needed time to think about it, and we could still be “going out”, but I wanted a serious relationship with her. I felt that buying her a phone at a time she just lost hers to a pickpocket would increase my chances of getting a YES as an answer.

So, I searched for a nice phone that was relatively cheaper. I made an order for it and was delivered in a few days.

I called her and told her I had a surprise for her. We met, and I handed her the phone. I expected her to jump all over me and whisper YES to my ears, but she only smiled and said thank you in a rather superficial manner.

I went home thinking she would surprise me by saying it over the phone. Two days went by and I didn’t hear from her. She even stopped picking my calls.

On the third day, I headed over to her IG page. What I saw on her timeline swept me off my feet.

“Thank you BabyBoo of life for this beautiful gift. I have always wanted an iPhone and you made it possible. I can’t wait to become your baby girl for life soon. #Lovergirl #Iaminlove #Iammadeforyou. #forevertaken

It was a picture of her holding the latest iPhone, collaged with the picture of the sender, a bearded fine boy and a card-carrying member of the Sweet Boys Association. I was sad.

Then I remembered my friend who had earlier advised me to invest the money wisely. I thought that buying her the phone was a wise investment, not knowing I had only helped another man to water his flower.