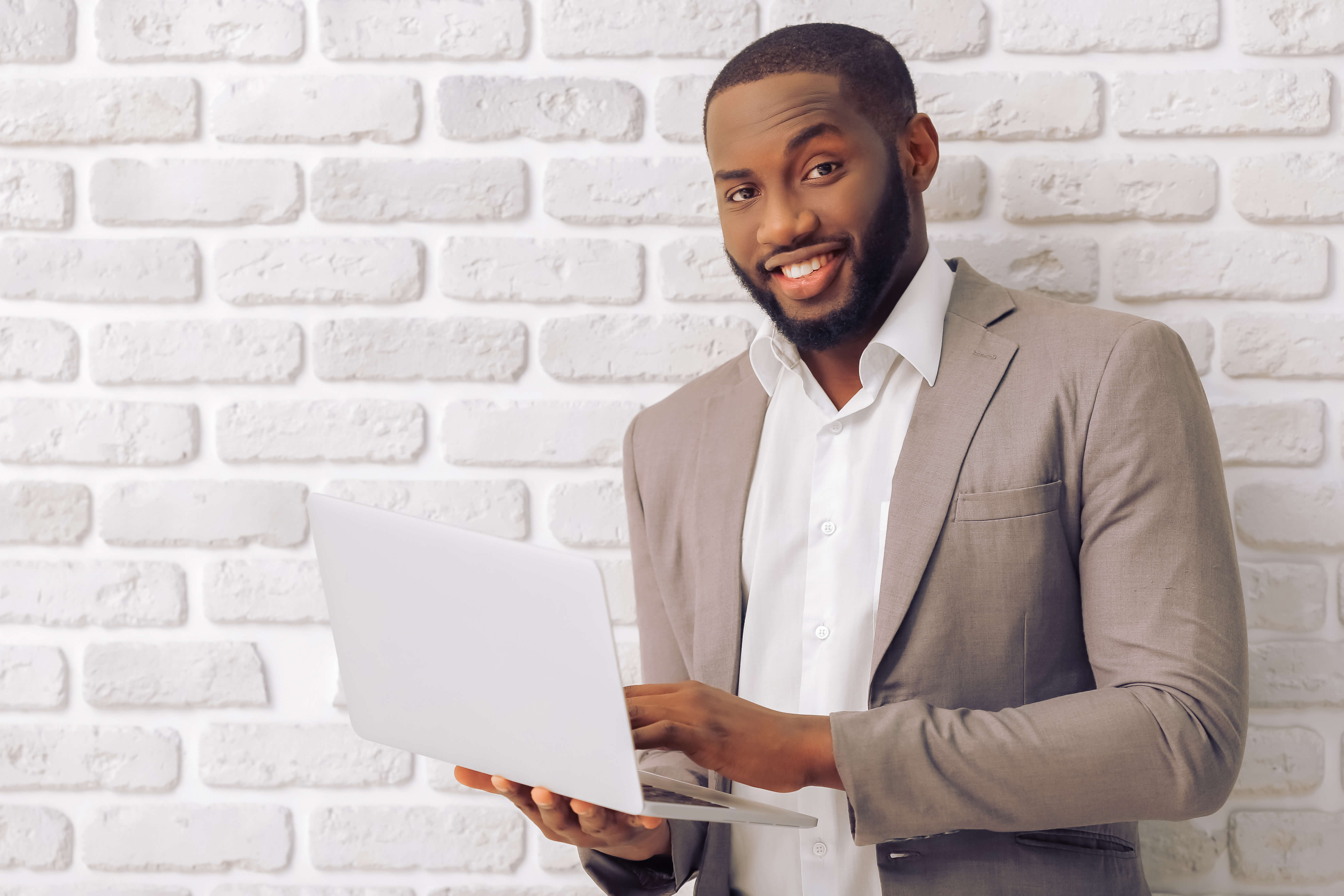 For smart investors only…

2017 was an eventful year for many. While the nation struggled to climb out of the muddy waters of recession and inflation, majority focused on getting. A few, however, discovered opportunities to thrive amidst the difficulties. Whatever side of the divide you belong, congratulations are in order, because you made it through and have now been presented with another chance.

Already, 2018 is proving to be quite a package. January is barely over and we have witnessed the recurring inconvenience of petrol scarcity, the buy-over of communication giants, the increasing popularity of cryptocurrencies and a host of other occurrences. All these coloured with the usual shenanigans of a pre-election year. Never the less, the year appears to be quite promising financially, particularly for those who are able to identify and latch on to opportunities.

Back to the Farm

For instance, avenues for wealth abound in the agricultural sector as attention is gradually shifting to agriculture as a source of national revenue. Investors who are savvy might reap bountiful returns in that sector. For palm oil companies in particular, we expect positive earnings growth in 2018 driven by a recovery in sales volume as we foresee subdued domestic prices over the year.

Going Up and Up

Also, reports of steady crude production and uptrend in crude prices allow for general optimism that the year ahead would be brighter than 2017 as these factors combined would drive further growth in the nation’s foreign reserves and fiscal revenues. This already suggests currency stability and higher economic growth in 2018.

Regarding opportunities in the stock market, we see value in the financial sector, particularly tier 2 banks. Earnings recovery is expected for those banks in 2018 as the general macroeconomic environment improves. Also, compared to their peers, the banks are undervalued which informs our view of sizable upside potential. Moving over to consumer stocks, there is strong prospect for even better earnings in 2018 because of the improved dollar liquidity which bodes well for expansion in profitability margins, and lower interest rate would drive a moderation in interest expense. For fixed income, the ongoing monetary easing, stability in currency and expected tamer inflation guides to lower yields on average in 2018 which would drive slower activities within the market.

As always, there is still need to thread in caution as electioneering is often accompanied by complications. The slightest indication of a likely change in leadership could adversely affect investor interest. We however believe the excitement over growing reserves and improving economic growth will outweigh this concerns and drive activity, particularly for equities, at least in the first half of the year. In addition, despite the rally in equities in the prior year, our market remains undervalued when compared to emerging markets peers which should attract foreign investors with the stability in our currency ensuring this possibility.

One thing that will work for you this year is staying abreast of occurrences in the market. Fortunately for you, you can access real-time updates, market news and research on ARM Stocktrade. As long as you are trading on ARM Stocktrade, you shouldn’t go wrong.