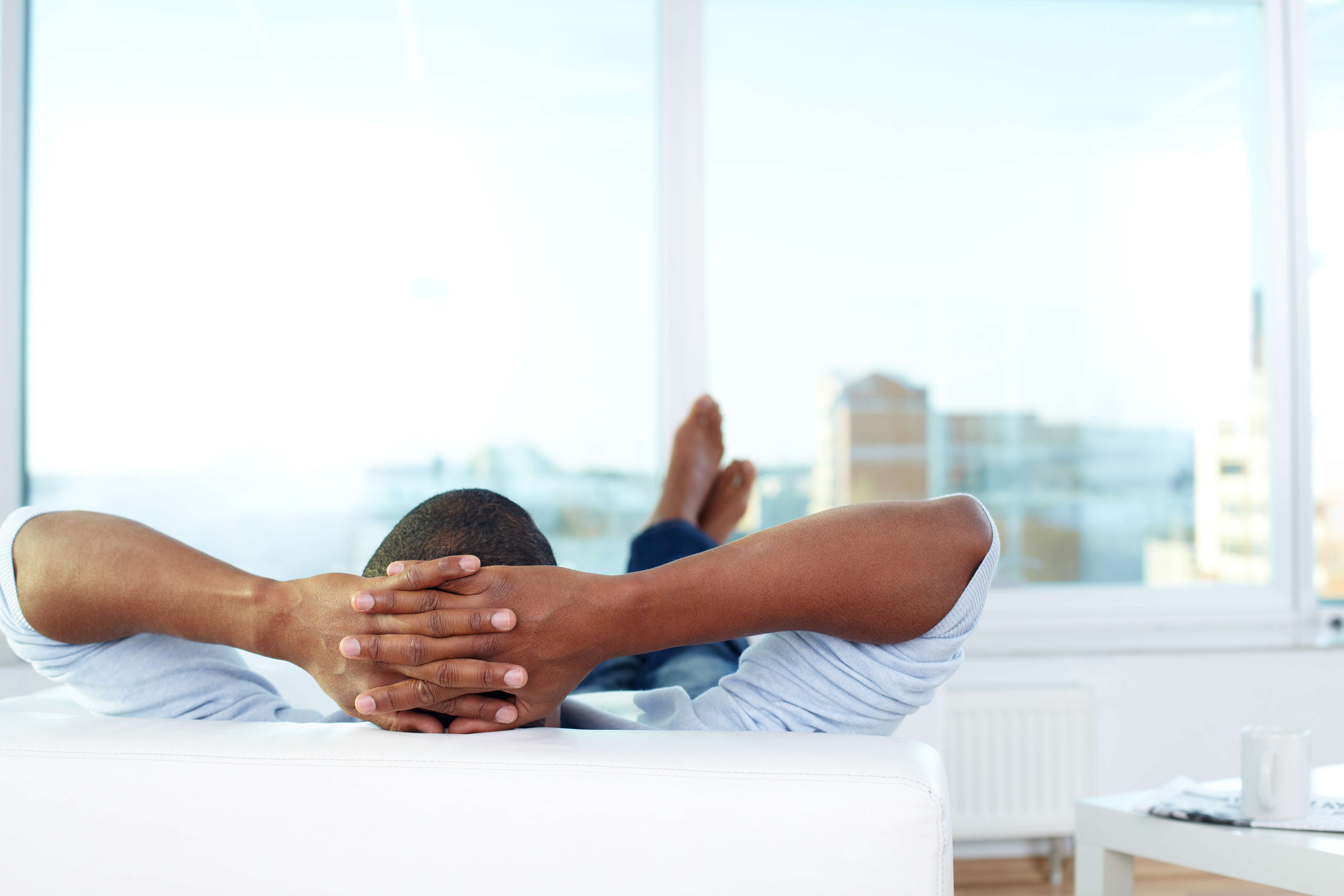 Fire your Landlord- own your own home!

Ordinarily, Fred’s family and the landlord’s should not have any reason to clash since both duplexes were detached with a separating wall and different gates. However, it seemed like they were still too close.  The complaints never ended, from accusations of noise disturbance to exposure to danger because of Fred’s frequent late return from work. One time, the landlord’s wife told his wife to dismiss the new help she recently employed because she dreamt the lady was fetish. Even Fred found it difficult to believe that conversation really held.

Not long after, he got a first-hand experience of the landlord’s drama. It was a public holiday that day and Fred was enjoying a beautiful afternoon. Two of his friends had come visiting and his wife also had a few friends over since she loved to entertain. Naturally, the guests had found comfortable spots to park outside the compound. Unknown to Fred, one of them had parked extremely close to the landlord’s gate. The landlord however noticed as he drove in and was enraged beyond reason. He stormed to Fred’s part of the house and made his displeasure known in more than a few words, particularly pointing out that if Fred wanted to throw parties every two days, he would have to build his own house and secure parking space next to it. All of Fred’s attempts to curtail the situation and placate the angry man were futile. A few of the guests had even come out to intervene in the situation. It was quite embarrassing to both Fred and his wife.

That night, Fred made up his mind, he was going to get his family out of this house.

As if the universe could feel his pain, later that week, accumulated arrears from contracts he had executed in the previous year were paid. It was clear the money had to be invested in a good property. What options were available? Purchase landed property and build or buy an already finished house? The decision was hardly a tough one, once he came across the offer, he just knew it was for him. Tastefully finished terrace houses, situated in a serene environment, easily accessible and properly secured. Not to talk of the play garden available to the children and spacious driveways suitable for early morning jogs. To cap it up, there was even a twenty percent discount on the properties. Wow! Talk about ticking all the boxes. His wife agreed with him at their first visit, they had found the perfect place to call home.

No one enjoys the discomfort that often accompanies living in a rented house. If like Fred, you are looking for a way to fire your landlord, now is a good time to put together a concrete plan. As the year winds down, bonuses and allowances are often paid among other unexpected income that trickle in. If you put them all together and channel the bulk of it towards getting your property, you might find that you have enough to make that leap. Especially if you take advantage of price promotions or spread out payment-plan options available. Even if you do not have enough funds just yet, it is a good time to start planning  towards owning your own home. Nothing says ‘security’ like a home to call your own.