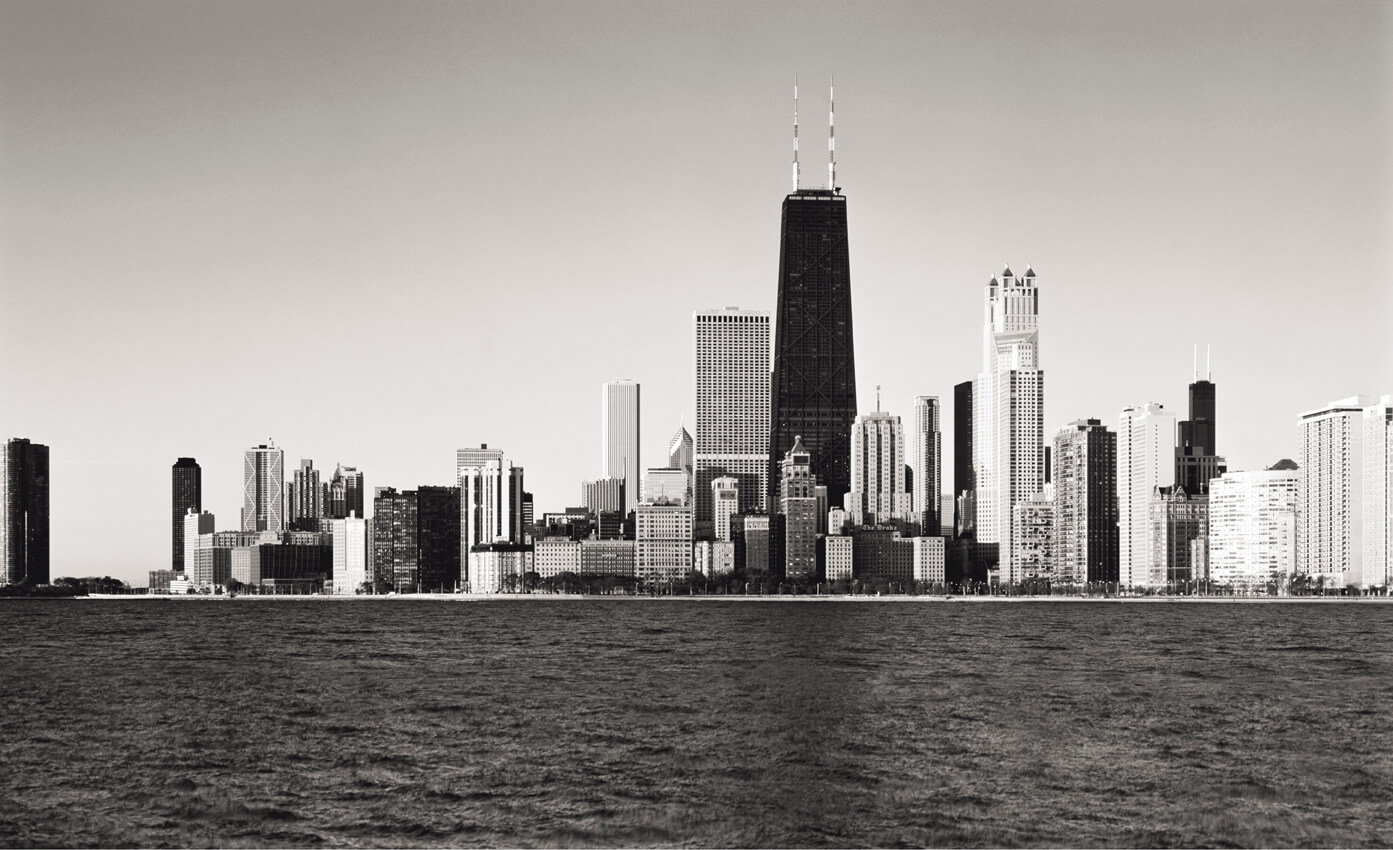 In this Economic Update report suggests that debt service is likely to exceed government’s target for the second year running.

Acting President, Yemi Osinbajo, signed the 2017 budget into law on the 19th of June. The budget tagged ‘Budget of Recovery and Growth’ proposed a 23% YoY expansion in aggregate expenditure to N7.44trillion split into: non-debt recurrent expenditure (N2.99trillion), capital expenditure (N2.17trillion) and debt service (N1.84trillion) with N434.41billion as allocation to Statutory Transfers and N177.46billion for Sinking Fund from maturing bonds. Given our expectation for crude production and our revised crude price forecast, we estimate FG’s share of oil revenue at N1.9trillion. The foregoing, combined with non-oil revenue estimate of N1.6trillion suggest an FGN retained revenue of N3.5trillion (31% lower than in the proposed budget). Also, the continued reliance on more expensive local borrowing suggests that debt service is likely to exceed government’s target for the second year running. Overall, we estimate a fiscal deficit of N3.9trillion (N1.6trillion higher than proposed).

Extending the gains from the turn of the year, the naira appreciated 2.3% MoM to N366/$ at the parallel market in June. The currency appreciation continues to reflect improved liquidity at the currency market stemming from sustained FX sales by the CBN (June 2017: $1.6billion based on our estimate) and sustained influx of portfolio flows. In particular, CBN’s directive at the start of the month for Deposit Monetary Banks (DMBs) to trade FX positions among each other without seeking its prior approval as was previously required, boosted liquidity with FX turnover at the IEW surging 38% MoM to $1.8 billion in June. Overall, reflecting increased dollar sales, the once scary premium between the parallel and interbank (70% in February 2017) has contracted to a more reasonable reading of 20% at the end of H1 17.

Similar to the prior month, the naira yield curve expanded 7bps MoM to 18.28% as a surge in Treasury Bill rates (+21bps MoM to 20.47%) more than offset modest declines at the long end of the curve (-6bps MoM to 16.09). Given improved system liquidity, we believe yield expansion at the short end of the curve reflected reduction in OMO clearing rates which touched 17.9% in the period to drive a shift in sentiment towards bond instruments.  At the long end of the curve, mean marginal clearing rates declined 10bps MoM to 16.19% at the June auction. Pertinently, given FG’s posture on lowering yields at the auction even as successful diaspora issuance leaves scope for restrained domestic borrowing as the DMO cut back on its planned borrowing (-29% to N99billion).