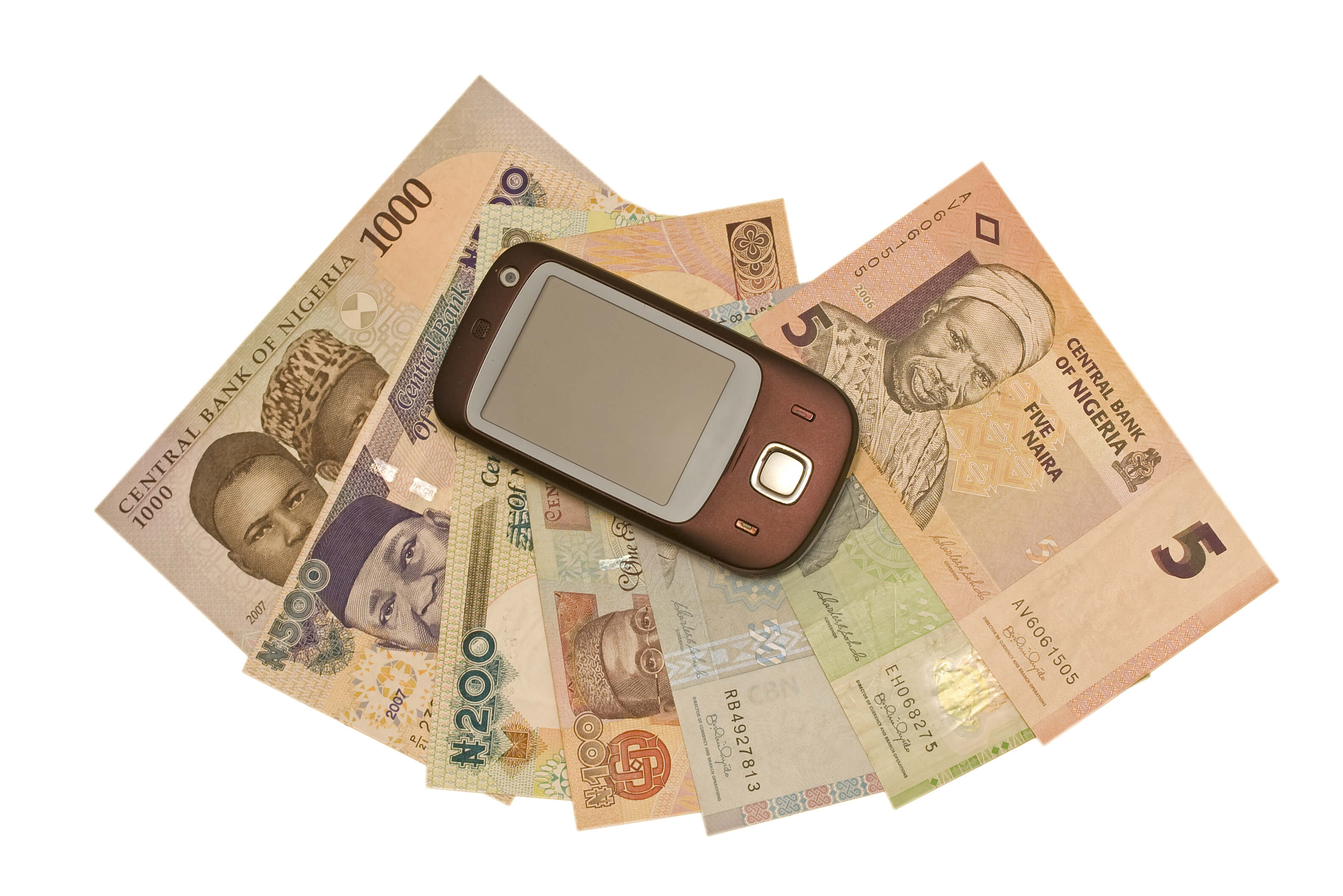 In this economic update report, we discuss developments in Nigeria’s macroeconomic environment and financial market over February as well as delineate our expectations for the coming period.

CBN’s new FX policy: a change of heart?: In February 2017, the CBN announced a raft of FX policy measures which includes the commencement of dollar sales for personal and business travel allowances as well as foreign education and medical fees. In addition, the CBN announced the removal of the 60:40 FX allocation rule in favour of manufacturing companies, and reduced the tenor on its currency forwards to 60-days (vs 180-days previously) even as it signaled a desire for greater intervention to clear unfilled orders in the interbank FX market.

Going forward, we think, in view of a higher foreign reserve, the CBN is unlikely to entertain conversations around shifting the naira peg in the near term while it continues its interbank interventions in a bid to shrink parallel market premiums. Farther out, we see the upper rate limit on CBN’s intervention sales (i.e. the 20% band around the interbank peg of N305/$) as the next level for the USDNGN.

Inflation – Base effects come into view: In line with the pattern in the last three months, pressures in the food basket largely accounted for the uptick in headline inflation as thinning domestic grain supply pushed Nigerian cereal prices over 132% higher YoY. On other fronts, despite broadly higher energy prices (Kerosene: +87.1% MoM, LPG: +39.4% MoM, Diesel: +22.6% MoM and PMS: +1.4% MoM), core inflation slid for the second consecutive month (-19bps MoM to 17.85%) in January.

Going forward, base effects from the 45% hike in electricity tariffs in February 2017 pose hurdles to CPI readings. Thus, while naira weakness should continue to stoke higher food prices, we see downward pressure on inflation numbers from the elision of the 2.3% MoM base effects from electricity tariff increase in February 2016. This backdrop informs our call for a 153bps MoM moderation in overall headline reading to 17.2% YoY (+/- 50bps) in February.

Fallout from FX interventions halt bullish run on the naira yield curve: The naira yield curve trended higher in February (+16bps MoM to 17.31%) as system liquidity tightened following CBN’s Secondary Market Intervention Sales (SMIS) which drove overnight money market rate to 133.3% (from 6.9% at the end of January). The SMIS helped offset impact of lower paper supply (as the CBN net issued N92 billion in OMO paper in February vs N701 billion in January 2017) which had resulted in the mounting liquidity at the short end that drove bullish sentiment in the T-bill market over the first few weeks of the month.

Ahead of the March 2017 MPC meeting, our views regarding potential declines in inflation raise scope for an end to current hawkish monetary policy stance. That said, CBN’s move to raise FX supply, which has been accompanied by increased liquidity mop-ups, could yet drive “a no change decision” at the meeting. Taking a cue from the July 2016 hike, the apex bank could leave MPR unchanged and lower the clearing rates at its OMO auctions to lower the naira yield curve. Given limited clarity on the emerging FX policy, we see strong scope for the CBN to adopt this position.