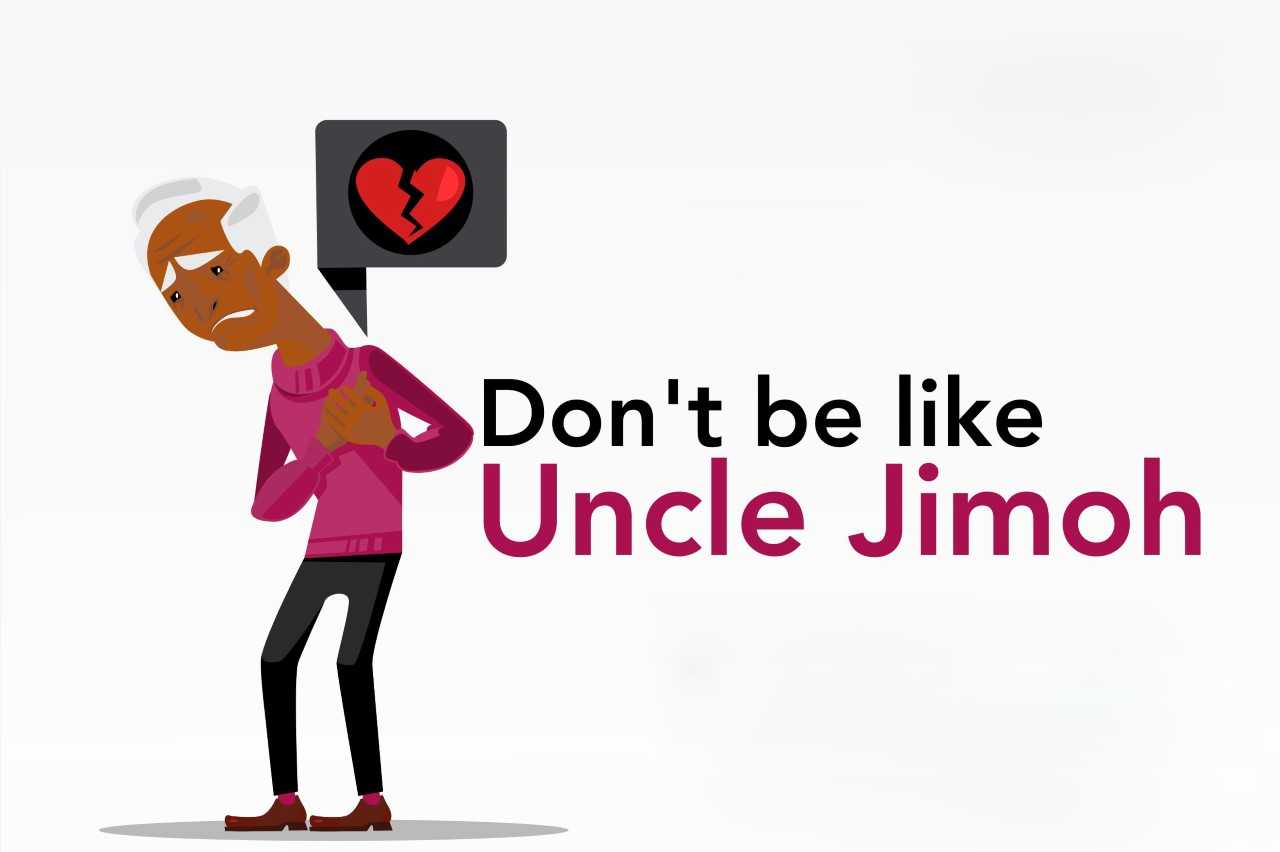 The moment I crossed that finish line and felt the coldness of the medal as it was hung around my neck, I felt truly victorious.

When 2018 began, I had pledged to be a healthier version of myself, get serious with investing, get married and begin planning my retirement. The latter was informed by my uncle’s heart-attack on his 65th birthday which the doctor relayed was partly due to his hard work and little or no rest. You see, Uncle Jimoh had retired but had to keep working at a Primary School to make ends meet.

His children could have taken care of him, but even those two are still trying to find their feet financially. After his burial, I wondered how different things would have turned out had Uncle Jimoh had some millions in his retirement account and didn’t have to work so hard to earn a living. Perhaps, he might still be alive today.

So you see, crossing that finish line at the ARM Pension’s Run For The Future run/walk event on November 24, 2018, was a very crucial step in forging ahead with redeeming my pledge to myself this year. That makes it three things I have succeeded in checking off my list this year.

The first one about investment was super easy. I simply found a great investment vehicle that suited me and went with it. The second was even easier – topping up my RSA. Since my Pension Managers were so reliable, all I had to do was put a call across to indicate interest in making Additional Voluntary Contributions to boost what my employer deposits into my RSA and like Aladdin making a wish, my wish was granted. Now I rest easy knowing my investment is growing, retirement fund is bulking up and my fitness is on track – it has to be because I completed the 8K race…yippee!

Now I have only one thing left on that list. Marriage! This thing called marriage isn’t as easy as I thought. I had meant to propose to Amaka in October before the run. When 2Baba released that song about Amaka disappointing him, I rebuked that fate. But apparently, the die had already been cast. My Amaka relocated to the UK for good on October 5th while making it clear she isn’t ready for marriage.

It’s all good though since I still got three out of my four pledges down. Who knows if love will still find me before 2018 gets over and done with? Hey don’t call it wishful thinking, I am an optimist to the bone and believe anything is possible. You just watch…

Meanwhile, don’t let my Uncle Jimoh’s fate be yours. Join me in planning your retirement by making Additional Voluntary Contributions to your RSA. Start at www.armpension.com/avc