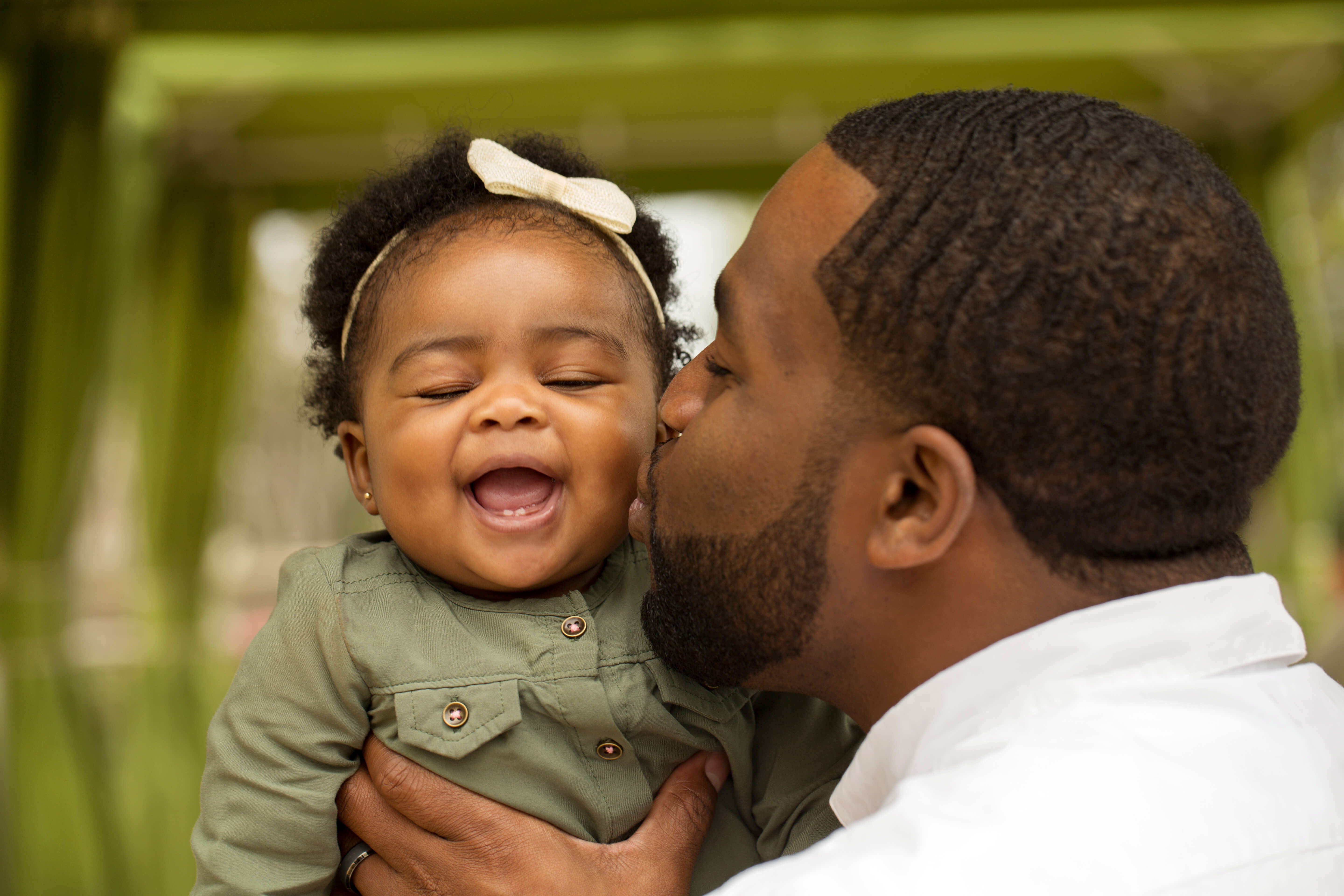 It was supposed to be a quick dash across town. All I wanted to do was meet up with a friend over lunch and return to work before the break elapsed. Lunch went well.  Returning to work however posed a challenge. The whole of Awolowo way was blocked, one of those stand-still traffic situations capable of ruining a perfectly good day. Weighing my options, I opted to park my car at the restaurant and return to the office via a motorbike. The rider managed to manoeuvre his way through the traffic and I could already see my office up ahead when he suddenly dived, attempting to climb the road divider in a bid to cut out a particularly busy spot. He miscalculated and instead of getting on the divider, ended up on the other side of the road, right before a truck. The okada rider was too dazed to a make a quick decision. Adrenaline set in, reason gave way to fear and I took a leap, jumped off the bike into the gutter. I must have hit my head because everything became blurry, I could not place anything but the face of my daughter. As I slipped into oblivion, I kept seeing her face as I saw it that morning when she smiled and waved goodbye to me.

You see, I have a 13 month old daughter, yet my only child. She clocked one just last month and as a proud daddy, I almost emptied my Money Market Fund account hosting half of Lagos at her first-year birthday party. My wife and I were already discussing schools, we already had three options of nursery schools to choose from. In fact, I had already applied for a two day leave at work scheduled for next week so that I can process her international passport. We wanted her to travel with us for our family vacation in August.  Just this morning, she babbled something that sounded like ‘mama’. I remember my wife’s excitement, I can still see her happy face as she feigned the shoki dance to spite me. our daughter laughed, not quite sure why mummy was so happy. I bent down and stroked her cheek urging her to call dada. But again, she said mama. Just this morning.

Somebody must have helped me because when I came to, I found myself in a hospital room. As the doctor went on about slight concussions, rest, medication and the like, I could hardly hear him. I was overwhelmed by the realisation that I could easily have died. Just like that. I could have died, before my daughter’s first day at school, before getting a chance to show her Disney world, before hearing her call me daddy. She would never have had the chance to call me daddy and I would have died, just like that. I knew I would never take anything for grated again in my life. I knew I would treasure every moment I had with my family henceforth.

I was discharged a few hours later. Doctor said I was fine, just a slight bruise on the left side of my head. He said the massive bandage round my head, adequate rest and the prescribed drugs would fix me. My colleague volunteered to drive me home. He was my last dialled number before the accident and had been contacted by the hospital. My wife had no idea what had happened. When she opened the door to my bandaged head, she screamed in shock. I held her, assured her I was fine and went straight to my daughter, beautifully curled up on the sofa, sleeping like one without worries. The sight broke me, I held her and sobbed repeating time and again, I’m going to be your daddy, I’ll be here when you grow, I’m going to be your daddy. Reacting in her sleep, she turned to other side, managed to open her sleepy eyes briefly and almost whispered ‘dada’.

I knew it in that moment, I would do anything possible to protect this child. If anything ever happened to me, I had to be sure that she will be fine. Later that night, I scheduled a meeting with my relationship manager. I already had an Education Plan set up for her and it was finally time to get that Life Insurance. Life is too fickle for me not to be prepared.