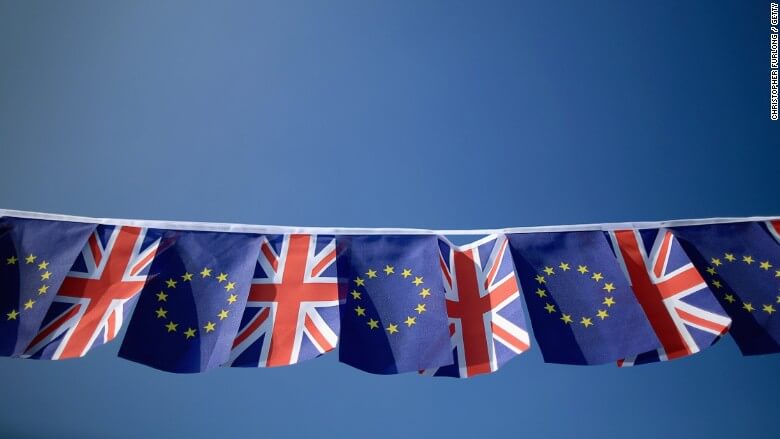 If you listen to news of any kind, especially international news, you would definitely have heard the term ‘Brexit’ more than a few times in the last few days. Coined from Britain- Exit, the term refers to Britain’s decision to pull out of the European Union.

Over 70 years after the establishment of the European Union (EU), the United Kingdom is the first country to demand an exit.  The decision is the direct consequence of a referendum (poll) where 52% of the population voted ‘Leave’ over the 48% that voted ‘Remain’.  Such a referendum is the first of its kind, with no precedent or example as to how the proceedings will go or what the world should expect. Analysts world over have however attempted to predict events that will follow and likely implications.

For Nigeria as a commonwealth nation, the eventual implications of Brexit might trickle down to us. In the immediate aftermath, there are just a handful of markers to consider in discussing Brexit for the benefit of Nigerians.

Weaker Great Britain Pound:  The first Brexit impact is the weakening of the Great Britain Pound relative to other currencies. Hence buying pounds now might not be a great idea. On the other hand, Shopping in the UK might be less expensive as the Naira will likely buy more than it would have before now.

Risky Investment threshold: Brexit poses a lot of political and economic uncertainty pending the actualisation of the breakaway. Foreign investors would be wary of pumping money into unstable economies. Hence, developing countries like Nigeria, which are generally considered as high risk investment destinations, are likely to witness even more reduced foreign investments.

Lower oil prices: In the aftermath of the Brexit vote, oil prices have weakened which is a negative for Nigeria as a major oil exporting country.

Eurobond issuance impossible or inflated: As stated in the 2016 budget, Nigeria plans to issue Eurobond to the tune of $US1 billion to finance the government spending. In the face of these economic uncertainties following Brexit, Nigeria will most likely find it difficult to raise the bond or at best will be forced to borrow at a much higher (expensive) rate.

Nigeria will be forced to look within for revenue: As a consequence of the above, including the potential decline in foreign investments, Nigeria will have to innovate internally to raise the funds needed to run the nation.

Should you invest in spite of all these? Yes, uncertain times are the best times to invest, especially because panic sell-offs are likely to be overdone. Investing now would allow you purchase good assets at cheaper prices with potential to generate greater returns in the near future.