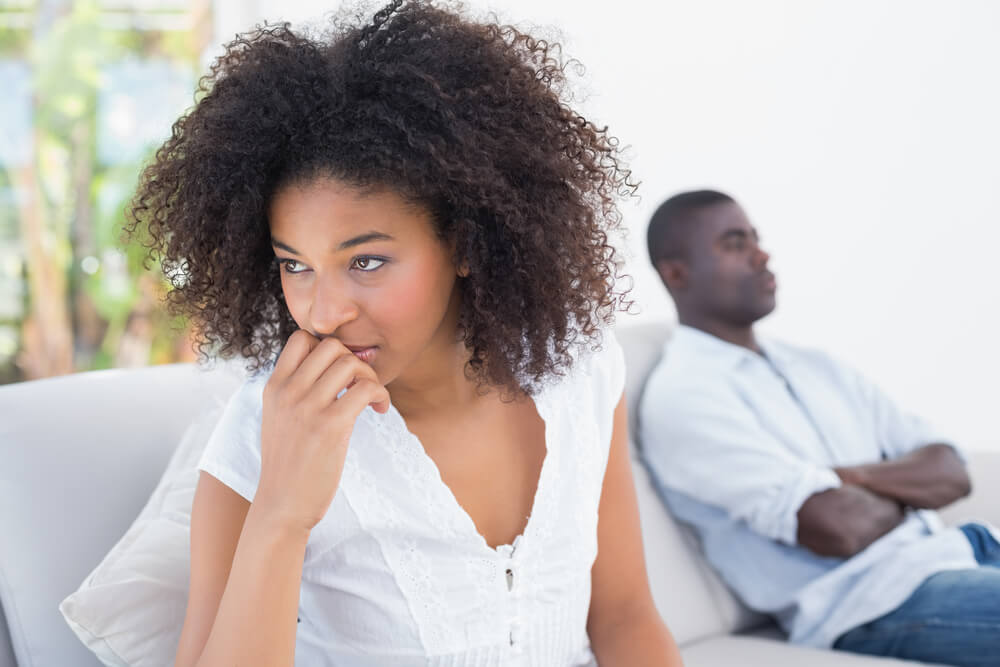 Bisola was in the kitchen when her husband, Ken finished his Zoom call with his boss and walk into the sitting room. She heard him open the door and the children greet him, but he didn’t pop into the kitchen to tickle her from behind as was his playful nature. She knew something must be wrong. Wiping her wet hands on the towel hanging from the rack, Bisola took off her apron and made for the bedroom to see Ken.

She found him sitting on the bed with head on his palms. She sat quietly beside him and placed an arm on his shoulder before asking “Baby, is everything alright?”

Ken looked up and she knew for a fact that the news wasn’t good. “Darling, you remember the rumour I told you I heard about our company downsizing due to the pandemic? Well, it turned out to be a fact.” He dropped the bomb on her: “I’ve lost my job.”

As Bisola tried to process the information,  tears blurred her eyes and all hope seemed lost. Instantly, she thought about the welfare of the family seeing as she and Ken had agreed for her to stay home and look after the children. How would they pay rent, school fees when school finally resumes, afford to maintain their two cars, feed… her thoughts were all over the place as tears rolled down her cheeks.

She wanted to tell Ken it would all be fine but wasn’t sure of it. Ken then immediately looked up at his quiet wife and saw her demeanour. He quickly pulled her into a reassuring embrace before saying “Come on babe, don’t cry. I’m sad this happened, but we’ll get by don’t worry. I’ve already sent out my CV to lots of friends who are decision-makers in their various companies…I’m sure something will show up.”

“But what if it doesn’t show up now or in the next couple of months with the way things are in the country? What are we going to do?” Bisola asked worriedly. “Remember we have an emergency fund for times like this. The money we started investing 4 years ago? Since we’ve not been withdrawing from it, it has multiplied enough to carry us through the next 24 months if need be. Which of course we won’t be needing because I’ll be back on my feet in no time!” Ken replied.

Bisola smiled. She had forgotten about that little investment they made which had been growing especially because they chose the direct debit option which ensured there was no interruption to remitting the funds.

Ken later adjusted to doing freelance gigs and in a few weeks, he got a call for an interview for a remote role with a US-based company.

We don’t know how that interview will turn out. What we do know, however, is that Ken and his family will be alright because their Emergency Fund will make sure of it.

Are you investing with a long term approach? Don’t forget that your investment (if allowed to grow steadily) can come in handy to not just fund your dreams but in the long run when you are in dire need of it.

If you’ll love for us to call and give you more details about this, click here.