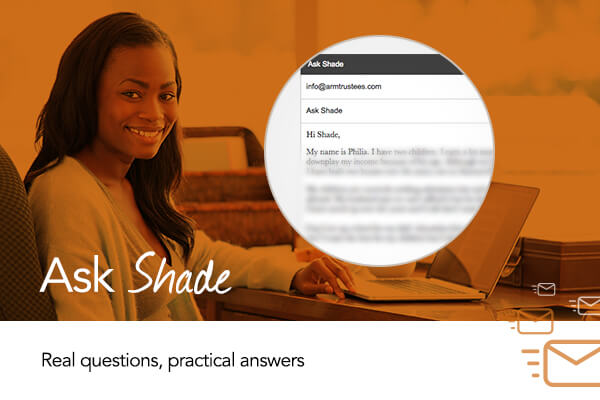 I served as business manager to my boss and his wife before their sudden demise in a car accident. Most of their assets are in my care although they are named after their children. I have managed to ward off attempts by their extended family to take over the assets. My boss’ first child recently turned 21 years old. How can I officially transfer the assets to the children without alerting the extended family and keep the company operational until the children are mature enough to take charge? It has been confirmed that neither my boss nor his wife had a Will.

I sympathize with you on the passing of your boss and his wife. For him to have trusted you with information regarding his assets, you must have enjoyed a close-knit relationship. It is also commendable that you are interested in transferring the legal title to assets to his children. Because you are not related to your boss, transferring the assets may not be as easy as you imagine, especially since there is no Will.

It appears that you may have been acting as the de facto Guardian to the children. This however does not confer any rights on you to determine or effect the transfer of assets to the children. Only the court appointed Administrators of their individual estates hold such power. Since your boss and his wife died without Wills, the general rule is to apply for a Letter of Administration at the Probate Registry.

It is important to know that there is a hierarchy to persons who may apply for the Letter of Administration. If your boss’s wife had survived, she would have been the next person to apply. However, since this is not the case, the surviving adult children of your Boss would be entitled to apply for Letter of Administration. If the Children are not of age, either your Boss’ father or mother or his siblings. If all eligible persons are unavailable or are unwilling to act as Administrator, then a government official – the Administrator-General – may act as executor. The Administrator will mainly use his or her discretion to distribute and it could happen that the children don’t receive anything. Also, there is no guardian for the children named in a Will document.

The complexity of your situation demonstrates the importance of having a Will. Contrary to popular opinion, Wills are not for the old or extremely wealthy.  It is wise to organise your affairs early in life so that you and your loved ones would be prepared for any turn of events. A Will would have easily protected the interest of your boss’ children.