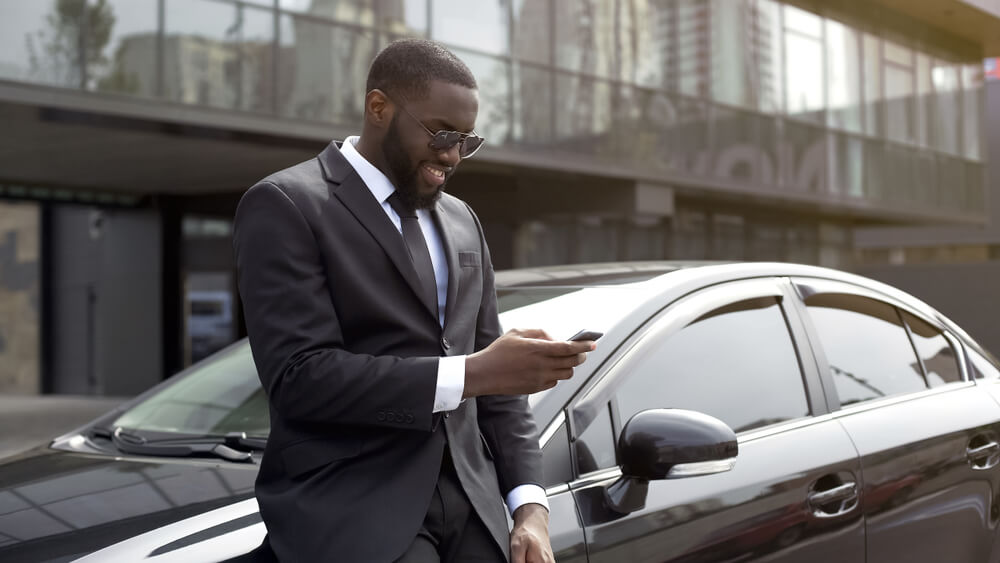 Are you rich, or only look rich.

Dayo was relocating to Canada and decided to sell his new car to any of his colleagues.

When he made the announcement on the team’s WhatsApp group, everybody was shocked. That Lexus for that amount? Na Jazz?

Well, Dayo made it clear that it was his way of saying thank you for making his stay at the company a fantastic one.

Dami and Cynthia indicated interest. About Dami, everyone knew he could afford it and more. Afterall, he was a Lagos big boy who rolled with celebrities and was highly connected to politicians…but Cynthia? Lol. Who dash monkey banana?

Dayo on the other hand knew not to waste his time, so he approached Dami privately and they agreed on a payment date.

Five days later, Dami was yet to raise the money and Dayo was leaving in two days’ time. Frustrated, he rang up Cynthia to playfully ask if she was still interested in buying the car.

He almost fainted when Cynthia transferred the money. What? So, Cynthia was a low-key millionaire and they all underrated her? Waawu!

Which begs the question, are you a Cynthia or a Dami?

The aim is not to look rich, but to be rich, and one of the proofs of financial health is the ability to rise to the occasion in case of emergencies. The year is half gone, but you can still take charge of your finances by amassing passive income.