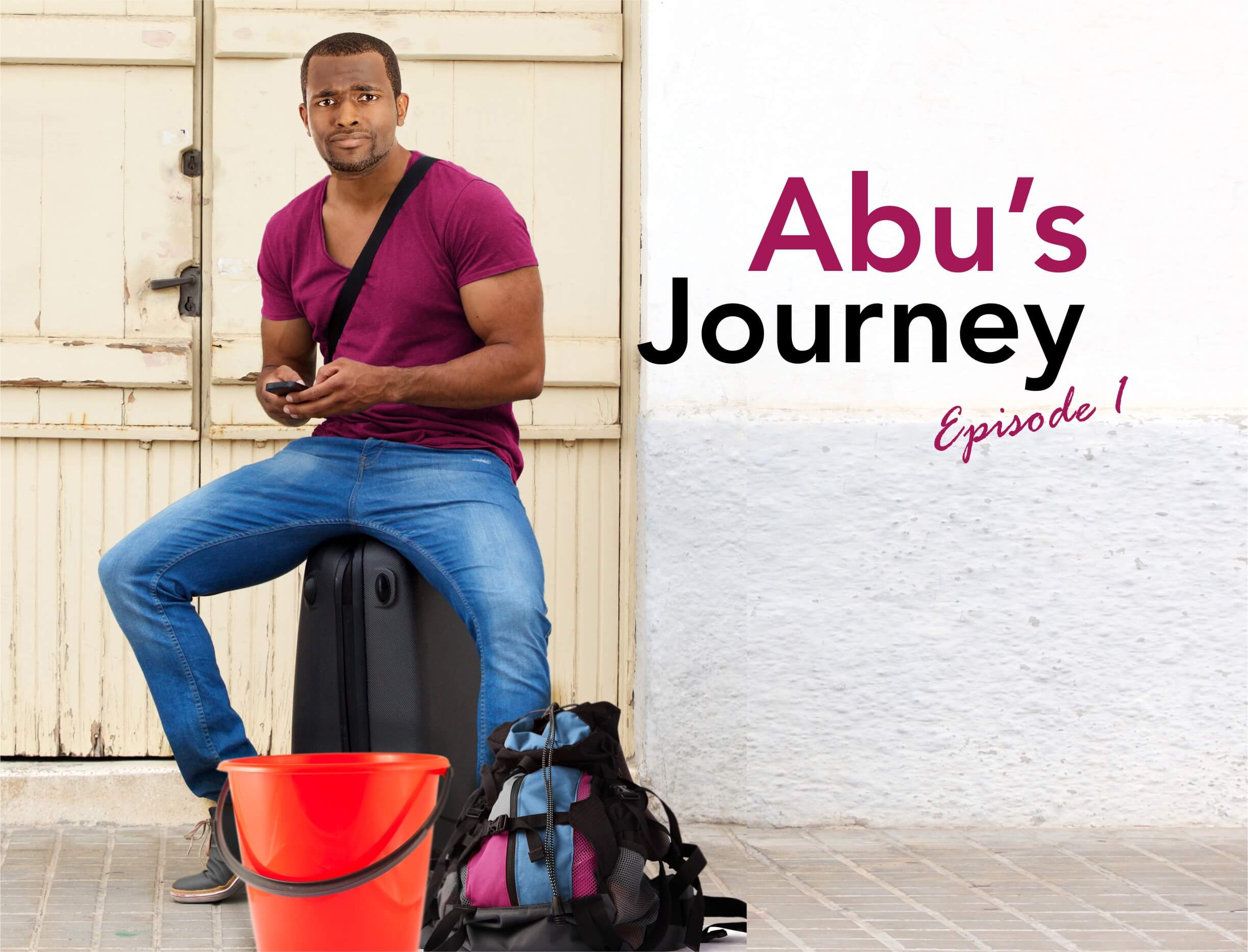 Three weeks of NYSC camp was finally over and Abu was shaking all over.

He had heard horror stories of remote and boring places of primary assignment. God forbid he found himself in such a place. A full-fledged optimist, Abu didn’t need boredom in his life. Not at all.

Despite the early morning bugle, meditation, strenuous drills and harassment from soldiers, the fun in Katsina camp these three weeks had been too much. Everyone, especially Abu didn’t want it to end. But everything that has a beginning must have an end. So, that end was upon Abu and his colleagues.

Sitting under a comfortable shade provided by the Guava tree to avoid the scorching sun, Abu and Yinka talked about spending as much time as possible together in case of being posted to different villages. He had taken a liking to Yinka the first day she yelled at him for bumping into her at the Mami market. He loved her guts, her courage. Since then, they had become inseparable.

Soon, the pavilion ground was teeming with youth corps members all anxious to hear where they’d been posted. Before long, the names started reeling out with shouts of ‘I’m here’ echoing all over the place.

‘Abubakar Hassan!’ roared the woman. ‘See me here o’, Abu shouted as he pushed and elbowed his way to the front to collect his posting letter.

His heart beat loudly in his chest and he was sure everyone could hear the thump of his scared heart. Pushing and shoving, he finally arrived at the back to join Yinka under the guava tree.

Stopping in her tracks, Yinka flung Abu’s letter at him and hurried to pick up her letter.

When she doubled back, they both decided to open their letters together. At the count of three, they opened it up and buried their faces in it.

A few seconds later, Abu lifts expectant eyes to Yinka. ‘Where were you posted?’ he asked. Yinka responded ‘Malunfashi. You?’ Abu thumped his fist into his palms and replied through gritted teeth ‘A place named Kankara.’

The PPA journey begins…  (In next week’s episode, Abu comes face to face with his Place of Primary Assignment… horror or not?)