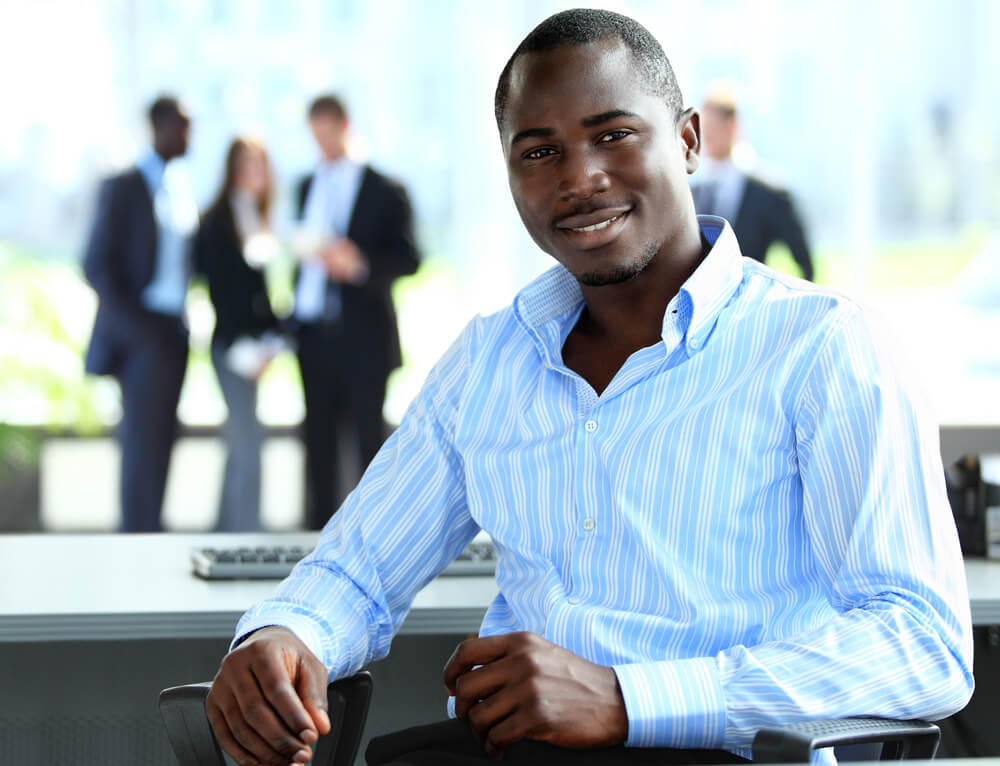 A smarter way to invest

It was 2020, the pandemic year. It was August – just four months since the compulsory lockdown. Bidemi, for want of something to do, decided to review his account statements for the past few years.

He always received them but never really looked at them. He never found the time to. Today, he sat and reviewed page after page, and a look of shock distorts his face. In the past three years, having earned over N500,000 monthly, Bidemi had little to no savings and his investment accounts were in the red.

His account statement was a report card of his spending lifestyle and looking at it left a sour taste in his mouth. No wonder, at 32, he had not been able to save up for his wedding – and Bukola and her parents were beginning to think he wasn’t ready to settle down. He loved Bukky and couldn’t lose her. So, he thought of an action plan.

It took every bit of discipline, but Bidemi found a way. For every income he received (salary, bonus, cash gift and more), he made an instant transfer to his mutual fund investments. Even if it was N5,000, Bidemi would transfer a part of it.

It didn’t seem like much at the time, but it instilled in him a sense of accountability and discipline.

Being prudent with his spending also seemed to open more doors of financial opportunities – almost like the universe was rewarding him for finally “receiving sense”.

In August 2022 (just two years later), Bidemi wedded the love of his life, moved to a high-brow neighbourhood and launched his Digital Marketing agency. Life was bliss and he had imbibed a lifestyle of investing, with several mutual funds and stocks in his portfolio.

Is your spending lifestyle impeding the achievement of your goals?

Don’t allow it to wreck you – activate an action plan today. Now that salary is here, visit arminvestmentcenter.com to explore investment options, then log in to your Wealth Planner or download the ARM One mobile app to top up your investment.