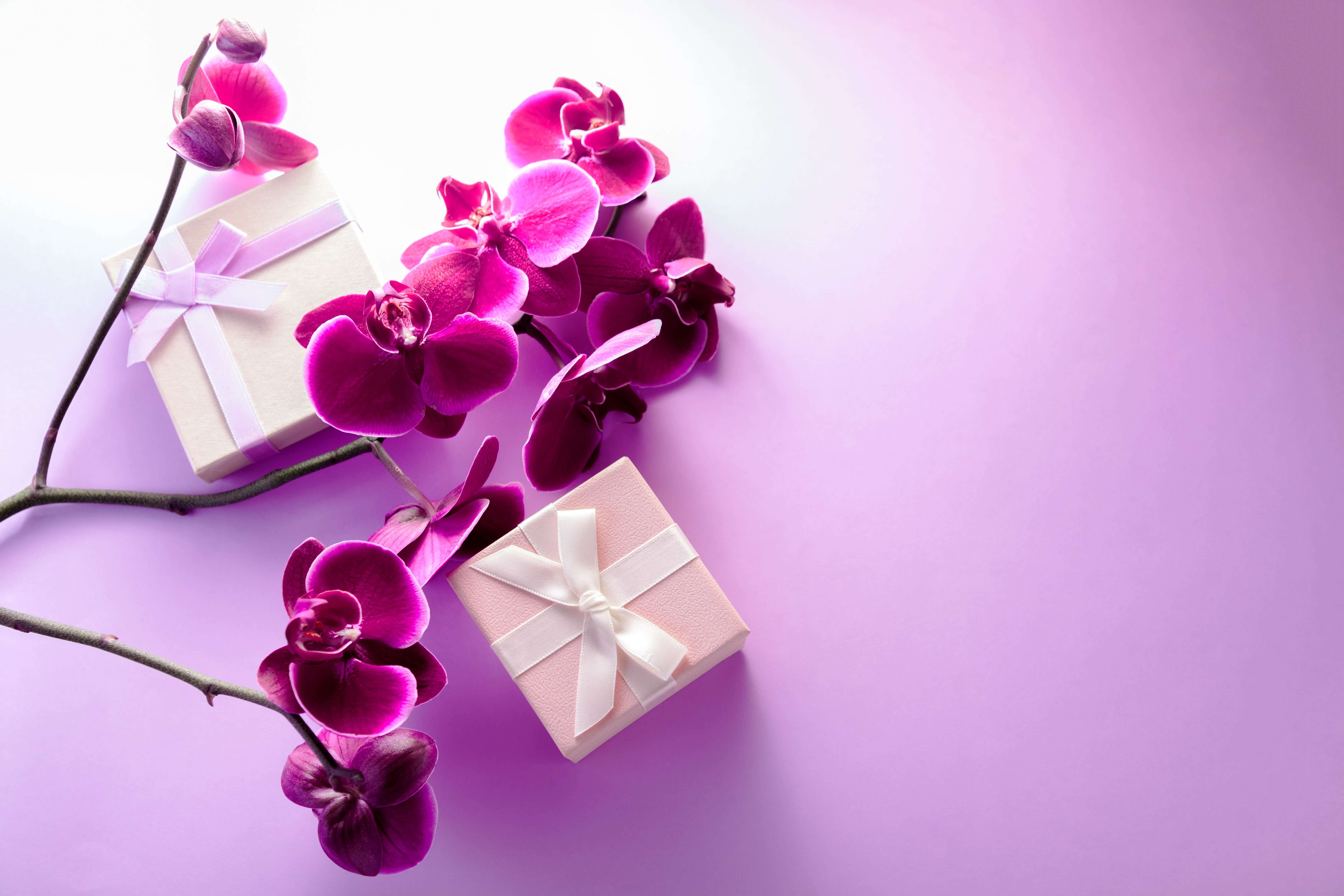 Kola drove his Toyota Camry car hurriedly through the bumpy road of Ogba. Beads of sweat dotted his oily face. Beside him was Ngozi, his wife, grimacing and holding her protruding belly. From time to time, Kola would throw a look at her to be sure she was fine.

Ngozi writhed from side to side on the chair and her countenance showed more pain than that of labour. She was particularly worried about the future of the child and the impending responsibilities. She was unemployed, and her husband just got a job with a commercial bank.

At the hospital, Kola was muttering some words of prayer, pacing the ward passage when Jude, the Doctor, came out of the delivery room.

Kola and Jude had been friends since they were young. They went to the same schools. Jude lost his Dad to a road accident at the time he was about entering into the university to study medicine.

The death of Jude’s Dad came as a shock to the whole neighbourhood. He was a good man. Everyone had though Jude’s ambition of becoming a Medical Doctor had hit the rock; even his father’s extended family members, who had promised Jude and his two sisters heaven and earth, deserted them when it was time to pay for their school fees.

“Congratulations Bro, It’s a boy.” Kola jumped up with excitement and embraced Jude who led him to the delivery room. Kola kissed his wife and the baby wrapped in a shawl.

“Guys, so what gift do you have for the child?” Jude asked.

“I have bought some toys and…” Jude interjected Kola with a giggle.

“Bro, I am not talking about toys. The best gift you can give a child is quality education.”

“Oh, of course, I know. When the time comes, we will sort that out.” Kola said.

“You don’t have to wait till the child grows up before you start planning for his education. You can start securing your child’s future from now. My Dad did the same for us years ago.  When he died and everyone had thought it was over for me and my sisters, it was his ARM Education Plan that helped us to complete our schooling and made me what I am today.”

“We’ll talk about it later. Congratulations once again.” the Doctor said and left them to relish their joyful moment.