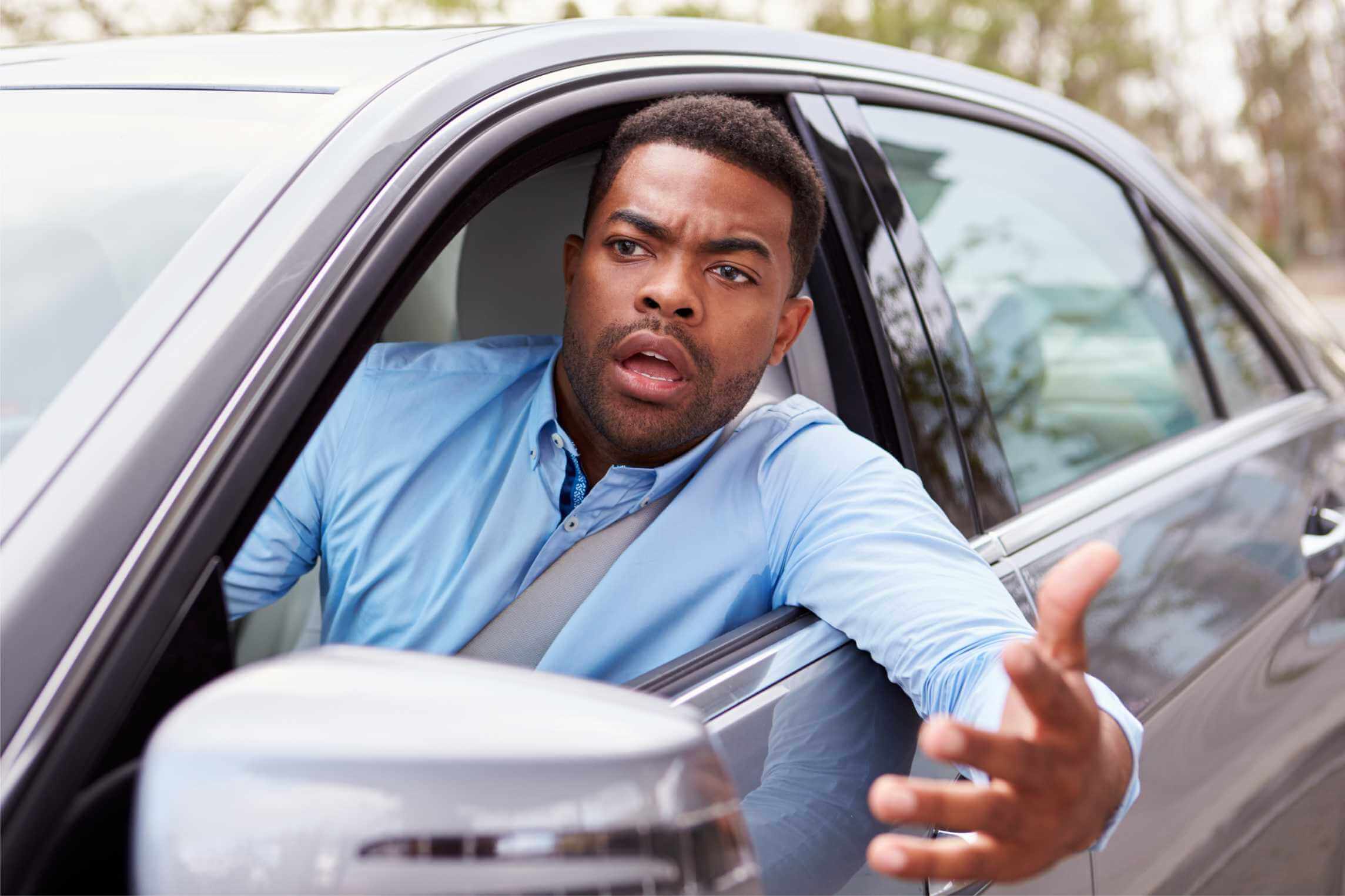 Raise your hand if you’ve ever driven in a metropolitan city without encountering drama by fellow drivers.

With the resumption of school resulting in increased traffic and parents doing their best to marry school run with getting to work on time, the drama on our roads have taken on a whole new dimension.

If it is not the Keke Marwa guys doing stunts on the road as though they had nine lives, it’s the bus drivers making every effort to scratch your car with their maneuvers.

When you think you’ve had enough of them, you encounter those who look very normal but spew insults at you at the slightest provocation. Driving in a cosmopolitan city is a real adventure.

Here are some of the most annoying habits drivers exhibit:

You are driving and suddenly one car from nowhere swerves in front of you without any indication. That ought to be annoying, right? Even more annoying is the fact that the driver will just ‘face front’ like they didn’t know what just happened. They drive in and out of lanes, brake forcefully and accelerate like they are on a chase. This attitude has caused and is still causing many accidents.

This is when that driver comes close enough to bump your car from behind. You jump out to spit fire and brimstone and some of them just relax in their seats like ‘do your worst’… Another category of guilty parties here are those Tricycles and ‘Danfo’ bus drivers that will be fighting for space with you on the road, but the minute they bump into or scratch your car, they fall flat on the ground and begin begging.

These ones come out on the road ready to throw abuses at every other driver. Wave at them and they assume you want to ‘plead’ for space in front of them and they hurl one abuse at you. The day is never complete for them until they’ve abused someone.

Hunk all you want; this driver will keep at a slow and steady speed. You must get worked up and overtake them to see that they are not the least bothered by your loud horn blares.

This can get annoying if you can’t see any reason for the non-stop honking. This kind of drivers blare their horns even when they are still very far away from the car in front of them. They seem to like the sound of their own horns to the annoyance of fellow drivers.

How do you feel when a car is close-marking you with no space in between you two? Unnerving, right? But most metropolitan drivers wouldn’t care less. They can’t bear the thought of another car coming in front of them in traffic so they practically shadow you.

It is dangerous, they say. Don’t do it, Road Safety officials advice. Yet, this habit is seen often among younger drivers.

Did we miss any habit that annoys you as a driver? Share your experience in the comment section.