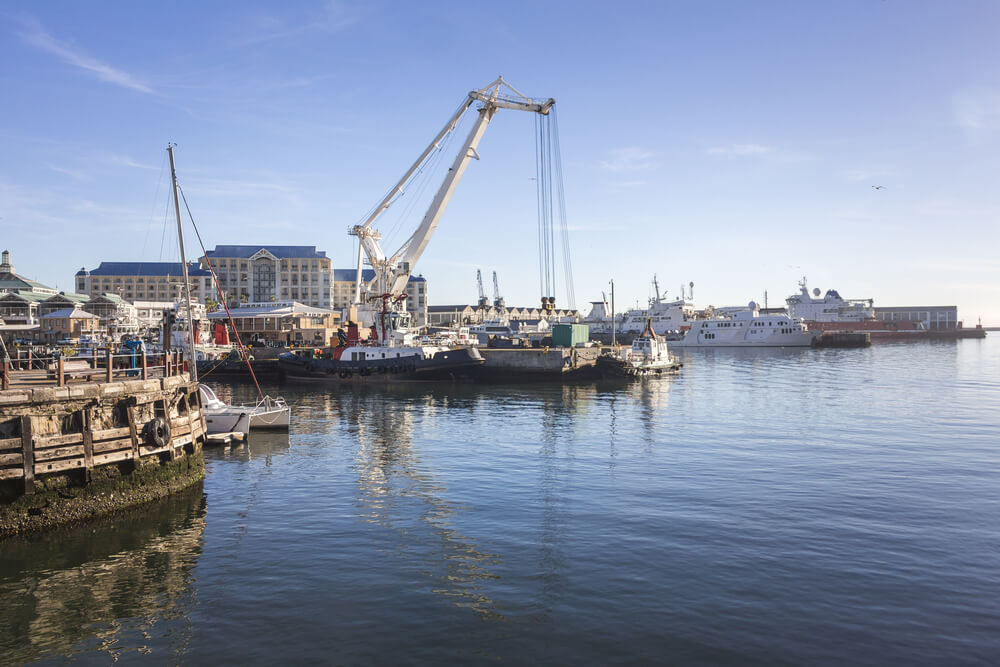 According to figures from the NBS stated in this report, capital importation to Nigeria sustained its strong growth for the second consecutive quarter in Q3 2017.

Capital importation to Nigeria sustained its strong growth for the second consecutive quarter in Q3 2017, with combined flows of $4.1 billion over the quarter being two-fold higher QoQ and YoY, according to data from the NBS.

In sync with trend, the strong capital flows emerged from portfolio flows which printed at $2.8 billion, an increase of 260% and 200% QoQ and YoY respectively, even as ‘other investment’ sustained the positive momentum, rising 69% QoQ (125% YoY) to $1.3 billion largely on account of loans.

That said, foreign direct investment (FDI) printed at an 11-quarter low of $117 million. Amidst improved fundamentals of companies and attractive valuation relative to peers combined with FX liberalisation, portfolio flows largely flooded the equities market which contributed nearly half (48%) of the total flows and the highest in the last 11 quarters of $1.9 billion ($1.3 billion excluding one-off transaction in Dangote cement and Mobil).

The strong appetite for naira assets, which is mainly pull driven, largely reflected the combined impact of the liberalisation of the currency market in late April, higher crude oil proceeds and external reserve, improved FX liquidity as well as the thirst to lock-in on higher interest rate in the domestic market.

Late November, Nigeria accessed the global debt market for the 4th time1 raising $3 billion her largest single issuance on record. The issuance was split into the 10-year and 30-year series of $1.5 billion apiece bearing coupon of 6.5% and 7.625% respectively. Notwithstanding the recent ratings downgrade by Moody and interest normalization in the US, the offer was oversubscribed with orders in excess of $11.4 billion (bid-cover of 3.8x).

The general confidence of the market reflects more comfort with Nigerian dollar risk because of improving oil prices even as the economy continue to show signs of stability2, as well as investors preference for high yield emerging market risk assets. Comparing the cost with recent issuances especially that of Egypt’s 10-year and 30-year bond at rates of 6.65% and 7.95% respectively, the issue looks relatively favorable.

On non-oil, while the 2018 budget assumes higher estimates for Independent and other revenues (+80% YoY to N2.84 trillion), it projects a 3% slide in non-oil receipts to N1.33 trillion. Consequently, fiscal deficit is expected to print at N2.01 trillion, albeit lower YoY by 14.5%.

In terms of deficit financing, the FG plans to raise N306 billion from sale of non-oil assets with a tilt towards higher external borrowing (50% apiece for domestic and external borrowing) which implies borrowing of $2.8 billion offshore in 2018.